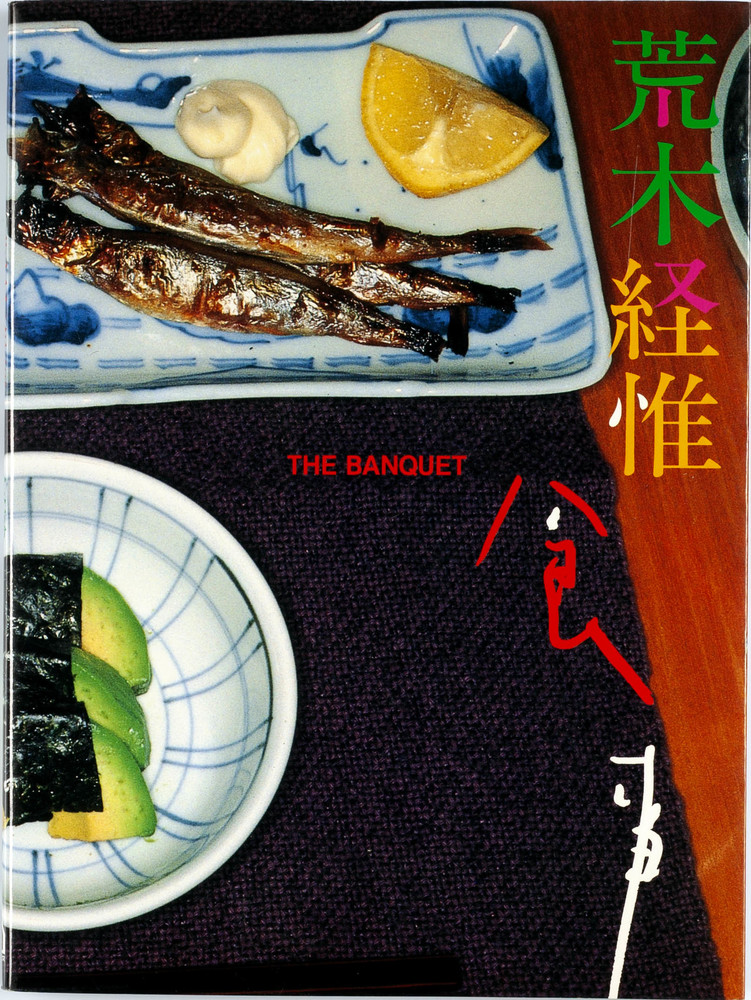 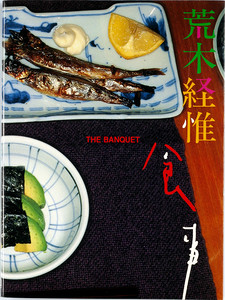 First published in Japan in 1993, Nobuyoshi Araki's The Banquet (Shokuji) offers a moving tribute to the photographer's late wife, Yoko, through a photo-diary of the food they shared together in the last months of her life. The book is composed of three related sections: commercial color photographs of meals shot by Araki from 1985 onwards, using a ring flash and a macro lens; a (written) food diary; and black-and-white photographs taken at home, using only available light, a series Araki began after doctors told his wife she had only a month to live.