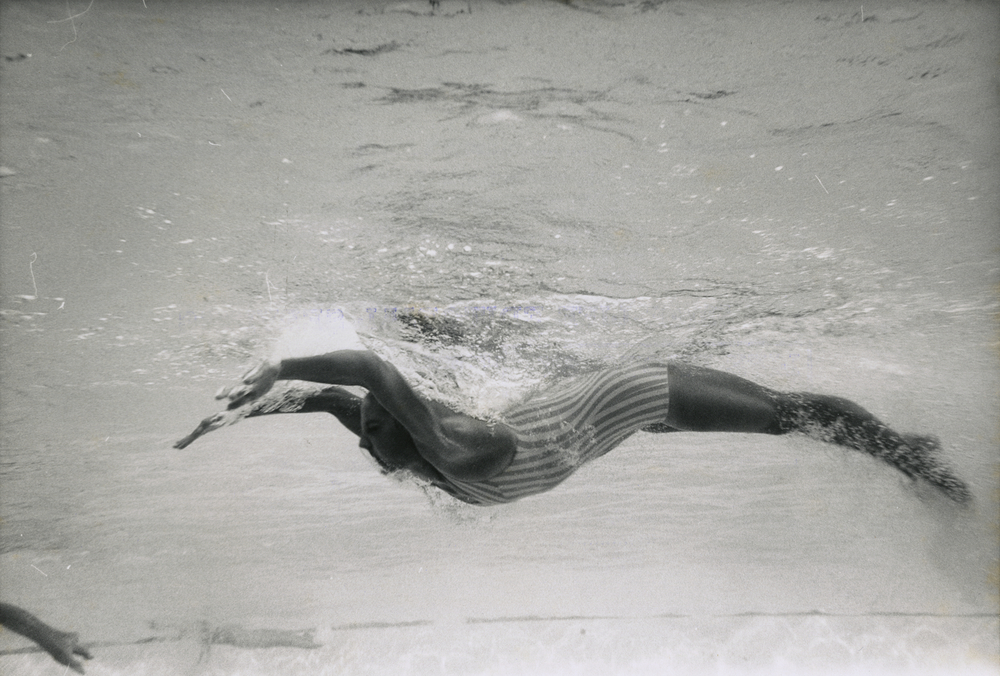 Kathleen Ellis was an American competition swimmer, two-time Olympic champion, and former world record-holder in three events. Ellis represented the United States as a 17-year-old at the 1964 Summer Olympics in Tokyo and won two gold medals as a member of the winning US teams in the women's 4×100-meter freestyle relay and women's 4×100-meter medley relay. Individually, she also received two bronze medals for her third-place finishes in the women's 100-meter freestyle and women's 100-meter butterfly events.