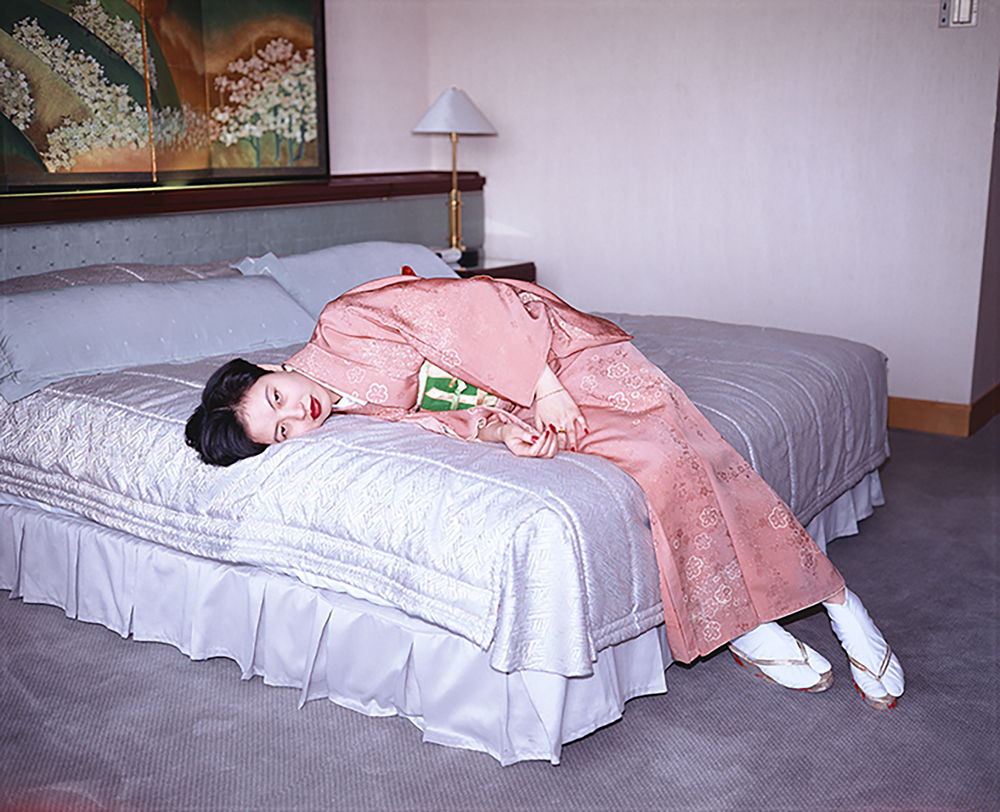 From the 1990s onwards, Araki turned increasingly to the single image. He skilfully condensed the formative concepts of his work, such as the duality of Eros and Thanatos, which he had elaborated in his books, into singular shots. The international art world became aware of his oeuvre, galleries and museums worldwide dedicated solo exhibitions to him.