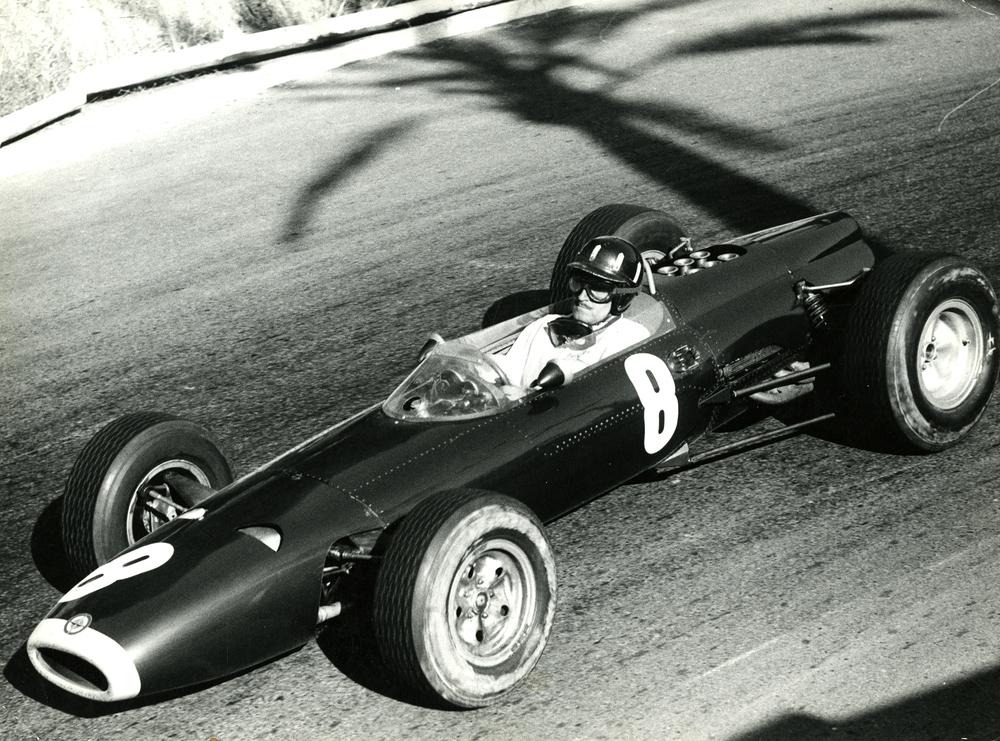 The 1965 Monaco Grand Prix was a Formula One motor race held at Monaco on May 30, 1965. It was the second race of the 1965 World Championship of Drivers and the 1965 International Cup for Formula One Manufacturers. The 100-lap race was won by Graham Hill after he started from pole position.