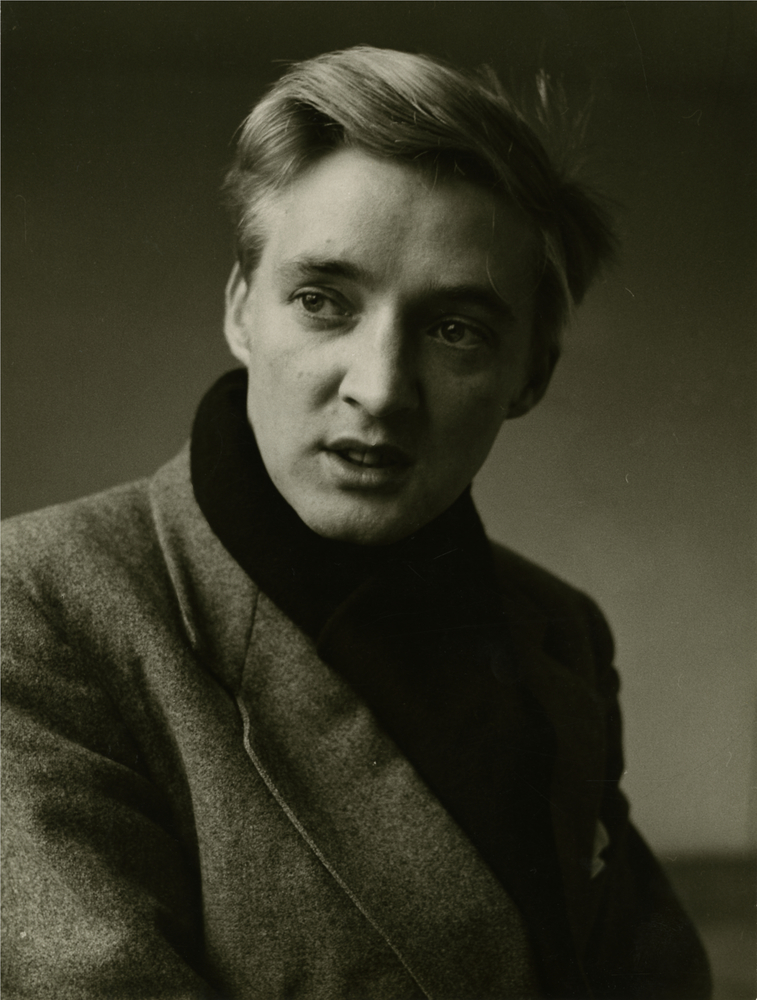 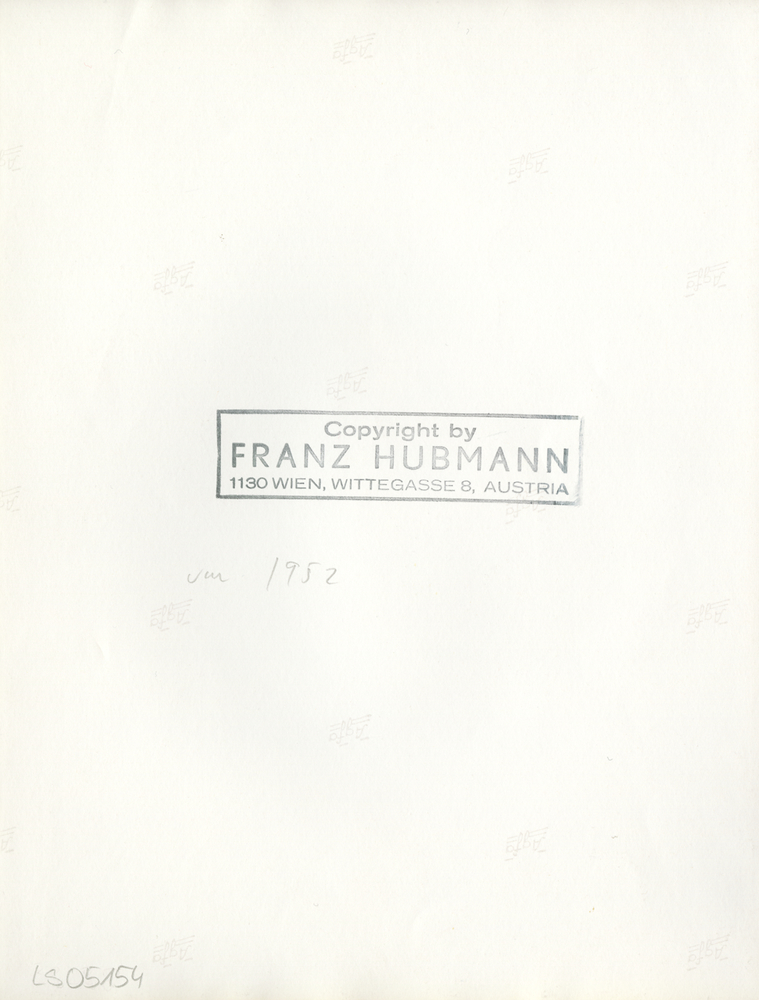 An aloof, handsome blond with wide-set, hooded eyes and quietly solemn features, Viennese actor Oskar Werner (1922–1984) was one of the most esteemed young actors on Western European stages. Following his first and idle year in Hollywood he hit celebrity in 1953 with his definitive portrayal of »Hamlet« in Germany. He became internationally renowned for his later films, including »Jules and Jim« (1962, François Truffaut), »Ship of Fools« (1965, Stanley Kramer), and »Fahrenheit 451« (1966, François Truffaut).
The liveliness of this portrait reflects Franz Hubmann's photographic approach, for which the term life photography was coined. It was taken in the studio of Kurt Moldowan, an artist friend of Werner's, while he rehearsed »Torquato Tasso« with Gertrud Kückelmann. (MR)