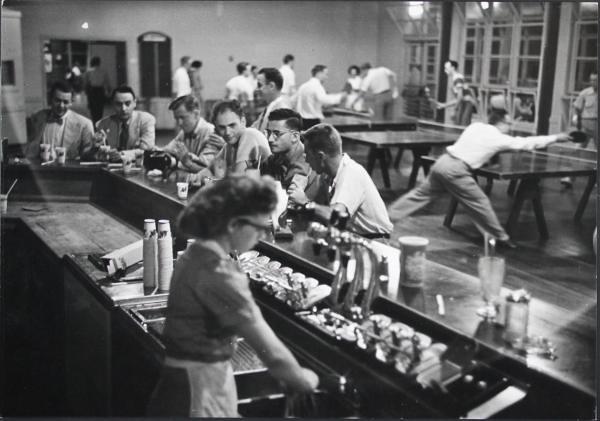 Since the 1940s, the region around the planned city of Oak Ridge in Tennessee has been developed into a site for the US nuclear bomb project. It was not until 1949 that the existence of Oak Ridge was announced under this name, marked on maps and made accessible to the public. Starting in 1955, residents were able to buy their homes and land from the Atomic Energy Commission and in 1959 Oak Ridge was finally registered as a town.