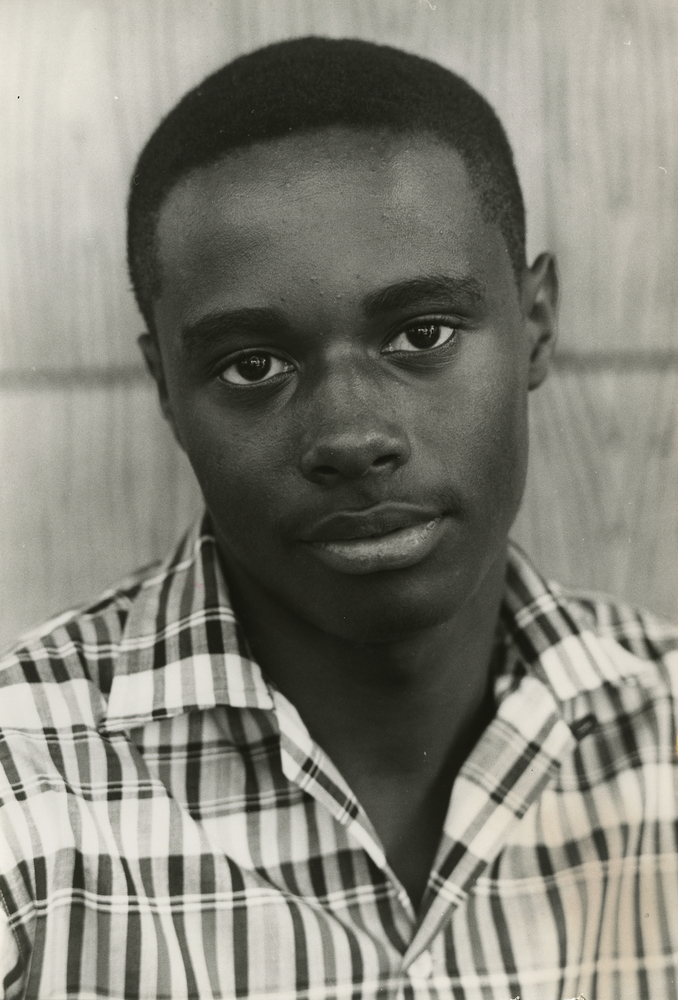 Jefferson Thomas, »One of the Nine«, Arkansas, USA, September 1957
From the series »Little Rock Desegregation Crisis«

In 1957, three years after the official repeal of racial segregation in American schools, nine black students were admitted to Little Rock Central High School for the first time. But the governor of Arkansas opposed the decision of the federal court and refused the »Little Rock Nine« admission to the classes. 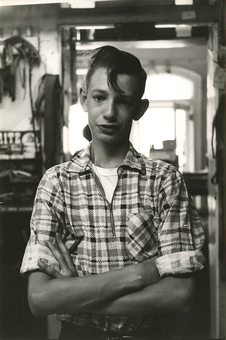