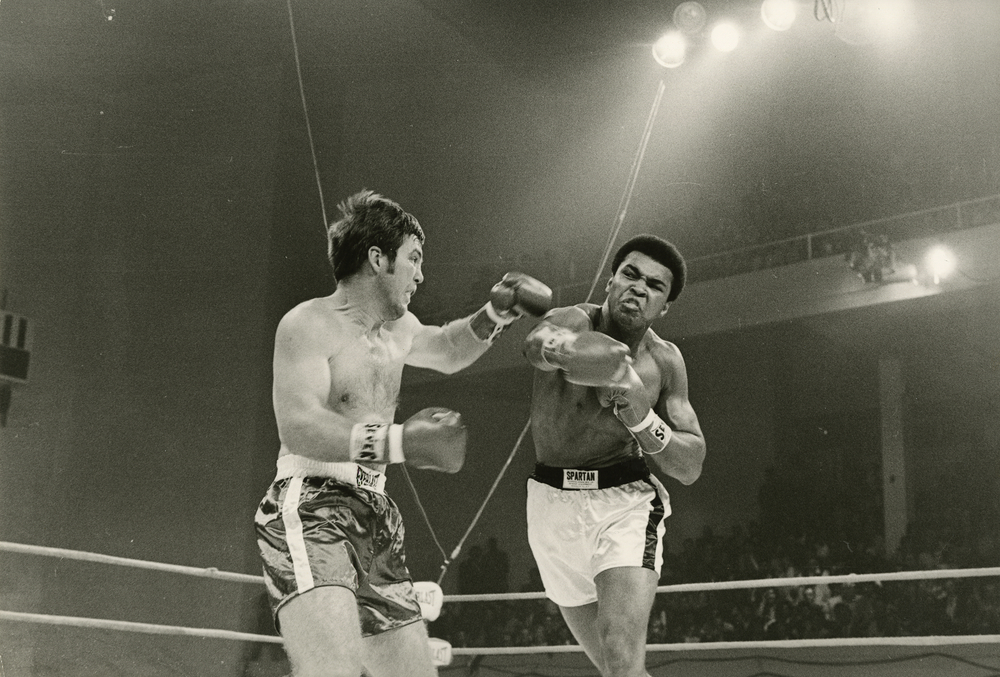 Muhammad Ali and Jerry Quarry fought two boxing matches. The first bout took place on 26th of October 1970 and the second on 27th of June 1972. Ali won both fights through technical knockouts.
The first Ali vs. Quarry fight in the City Auditorium in Atlanta is considered particularly notable because it was the first time Ali was fighting after his suspension from boxing