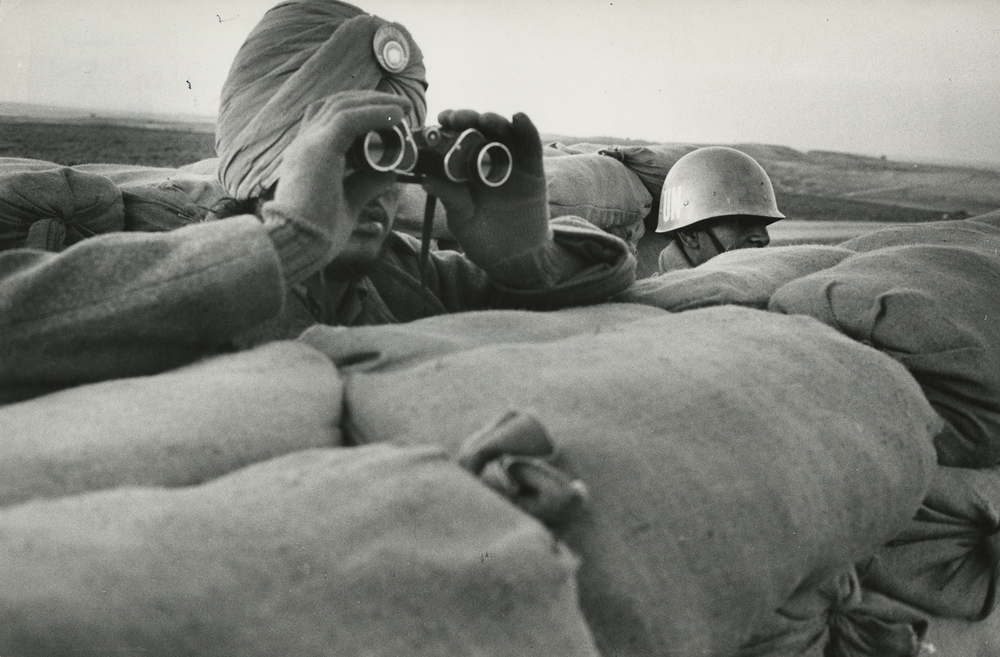 Magnum founding member, David Seymour, known as »Chim« for short, sent Burri to Egypt in 1956, shortly after the completion of his studies, to document the Suez Crisis. He was almost killed on this dangerous mission but continued to cover the crisis and conflict for a long period. In 1959, Burri became a full member of Magnum agency.