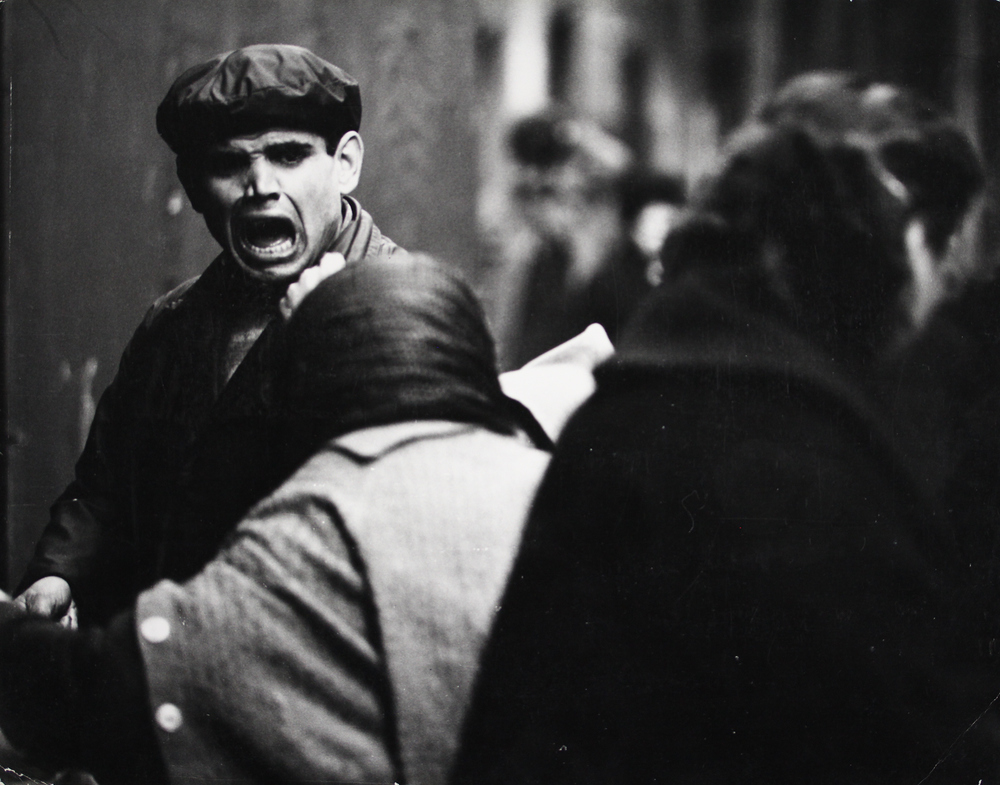 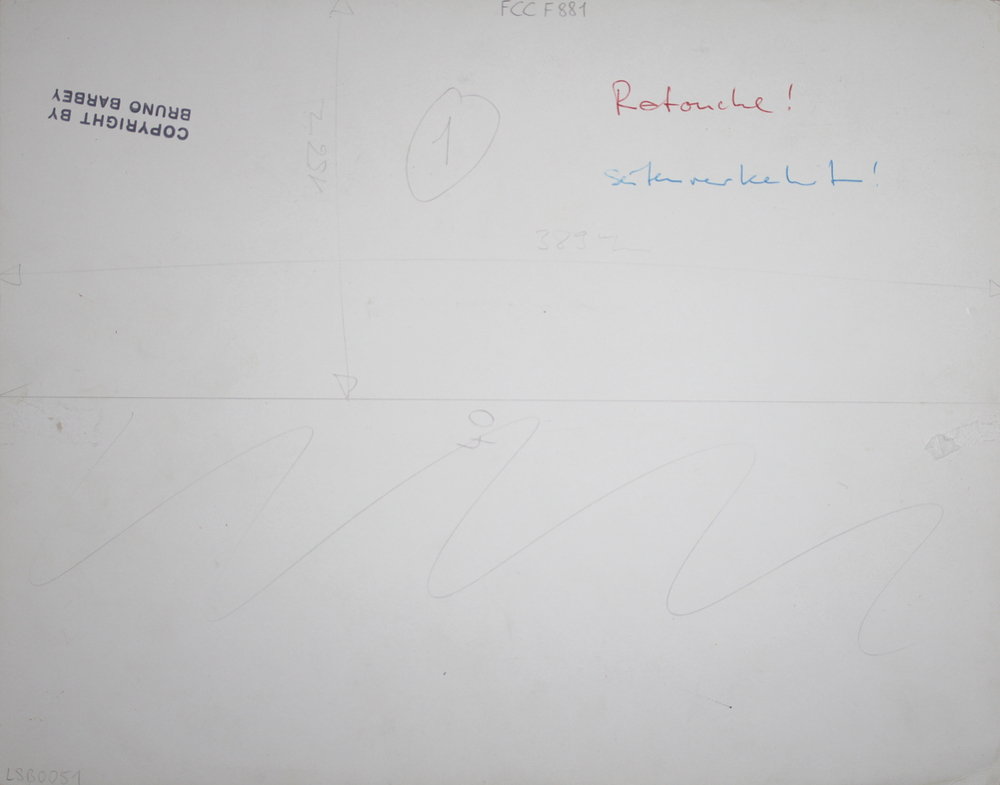 Newspaper boy, Naples, Italy, 1964
From the series »The Italians«

From 1961 to 1964 Maroccan-born Frenchman Barbey developed his first large-scale independant photo cycle, »The Italians«. In the tradition of Robert Frank he captured the spirit of a nation, mostly in the public space of bars, markets and streets. The pictures he took in Naples resulted in a separate book, with this image on its cover.