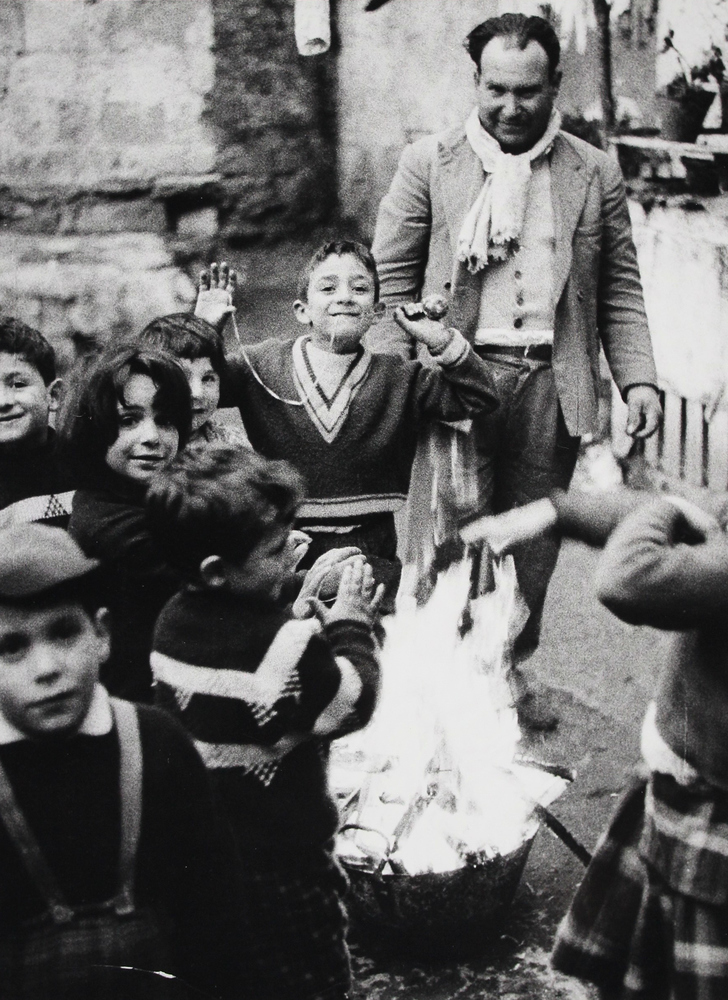 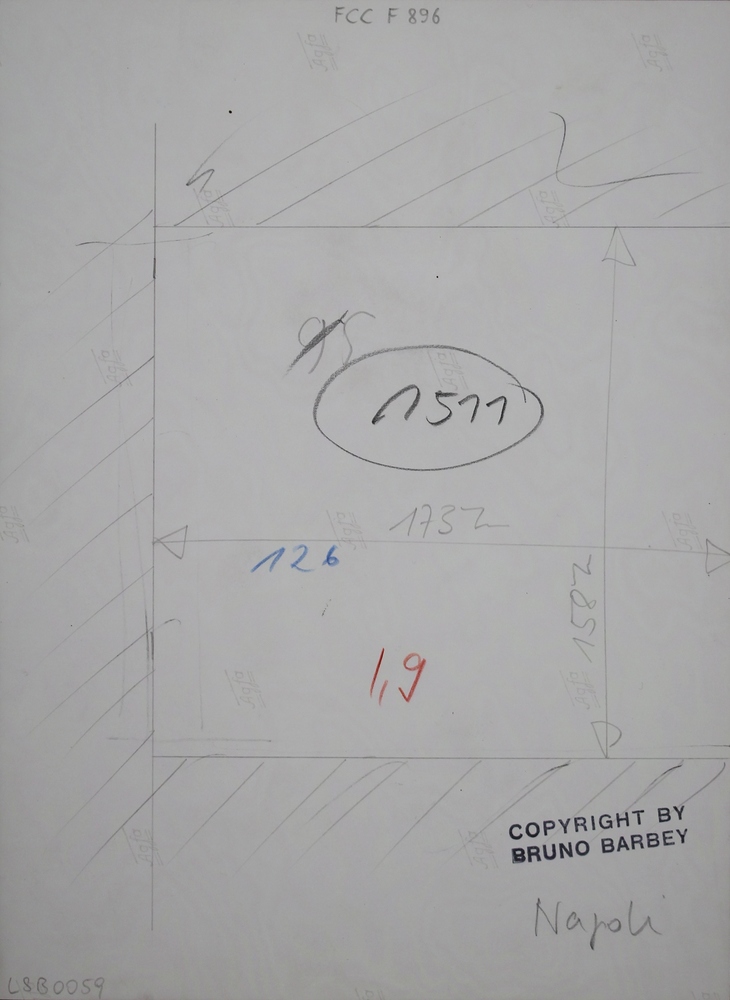 Warm Hands, Naples, Italy, 1964
From the series »The Italians«

For a photo book in the style of Robert Frank's »The Americans« the Moroccan-born Frenchman Bruno Barbey photographed in Italy from 1961 to 1964. He sought the local spirit above all in the everyday life of those who were not granted a »Dolce Vita«. The public space offered him a wealth of scenes, which he captured without regard to blurring, partial underexposure or an unifying concept.

The children warming themselves at a temporary fireplace in the streets of Naples thus convey a convincing liveliness. Their interested glances at the camera also show that Barbey's approach as a street photographer based more on interacting contact than on the role of an »invisible observer«.