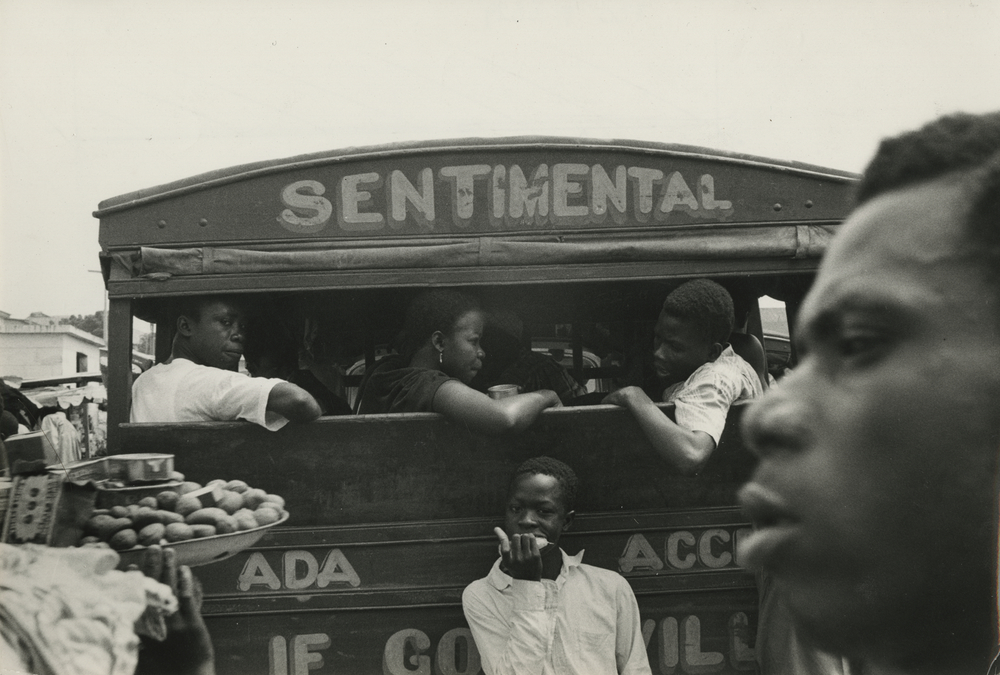 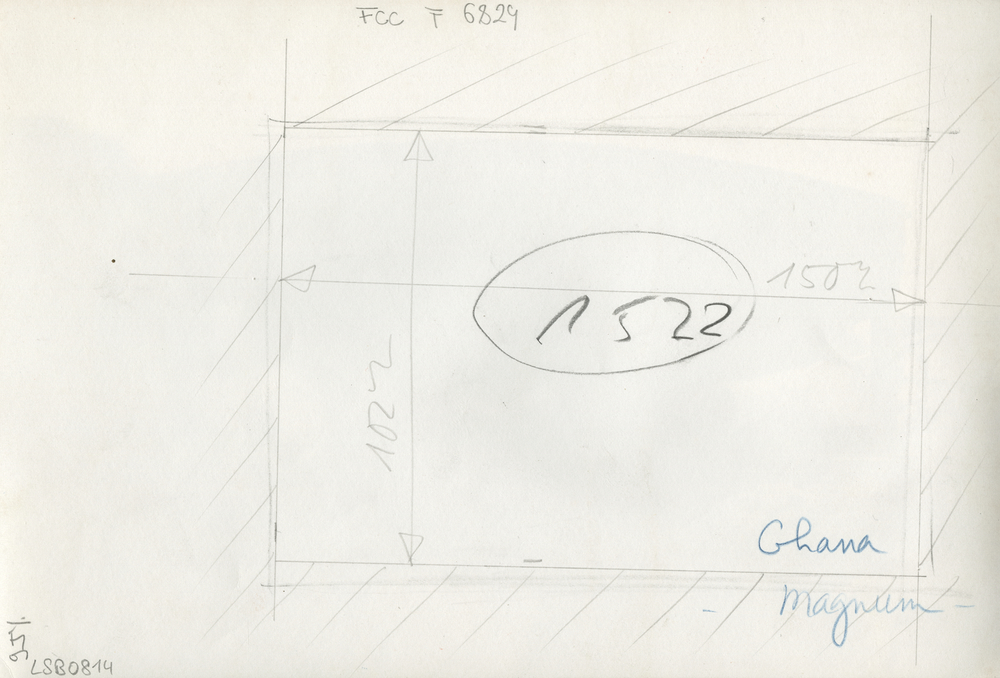 Following his return from Asia in the sixties, Riboud covered the battles for independence in Africa. He started in Ghana, the first country on the continent to free itself from European colonization. With compassion Riboud also followed the vivid African everyday life, and he captured images that impressively prove his talent as a street photographer.