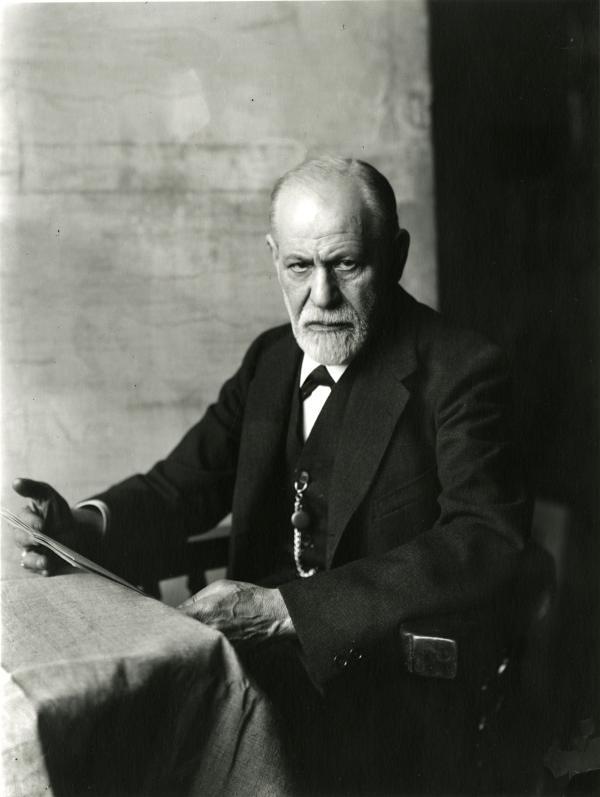 »My friends and relatives either admire this portrait at first sight or they initially regard it as too severe and admit after longer-lasting view, that it is increasingly getting closer and closer. I am tremendously pleased with this representation of my nasty face and only now I feel preserved for posterity«. [Freud to Schmutzer, May 10, 1926]
The renowned graphic artist Ferdinand Schmutzer used photographs as models for his etchings since the beginning of the 20th century. In 2001 his significant, though hitherto neglected photographic oeuvre was recovered by WestLicht. Scholars and followers of Sigmund Freud (1856–1939) commissioned the portrait on the occasion of his 70th birthday. At that time the founder of psychoanalysis had undergone first treatments for his jaw cancer, nonetheless still working productively. A few months later he published one of his major studies, »The Future of an Illusion«.