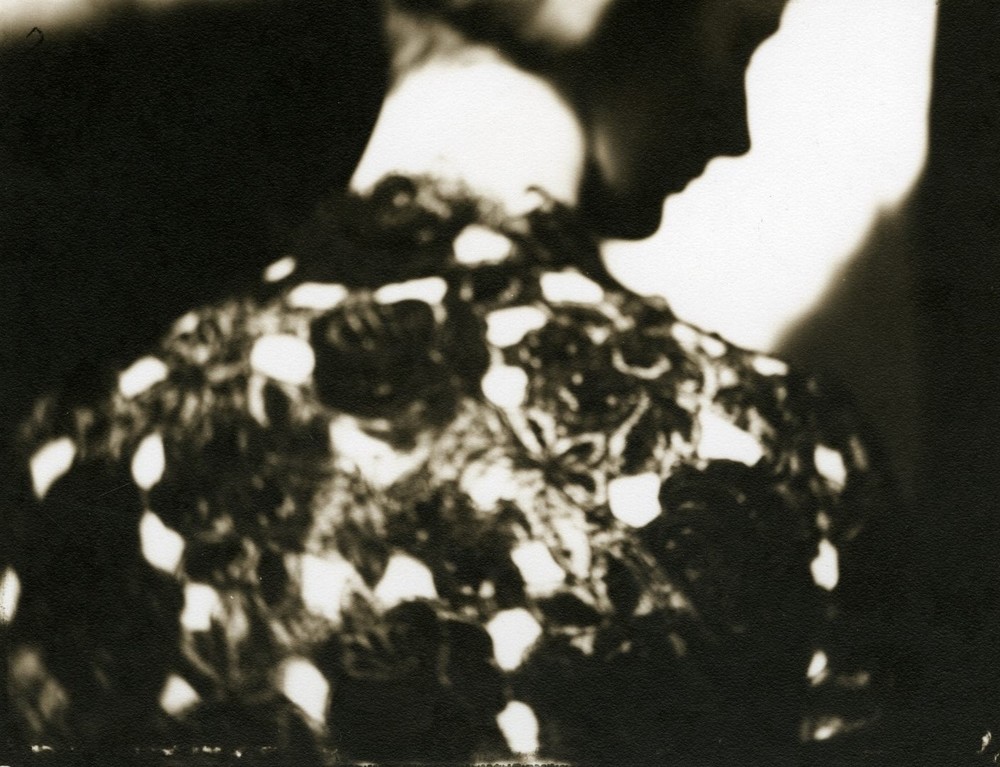 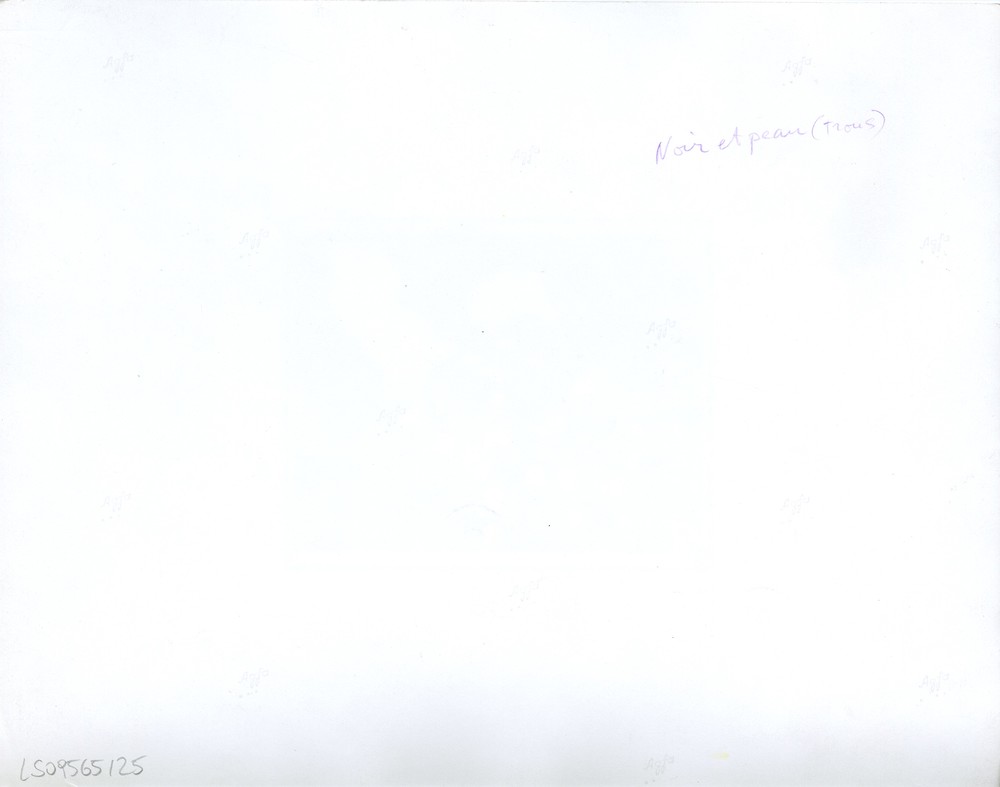 Sasha Robertson wears a creation by Thierry Mugler, which is specifically presented through a play of apertures of lace and light on yoke of grain de poudre sint.