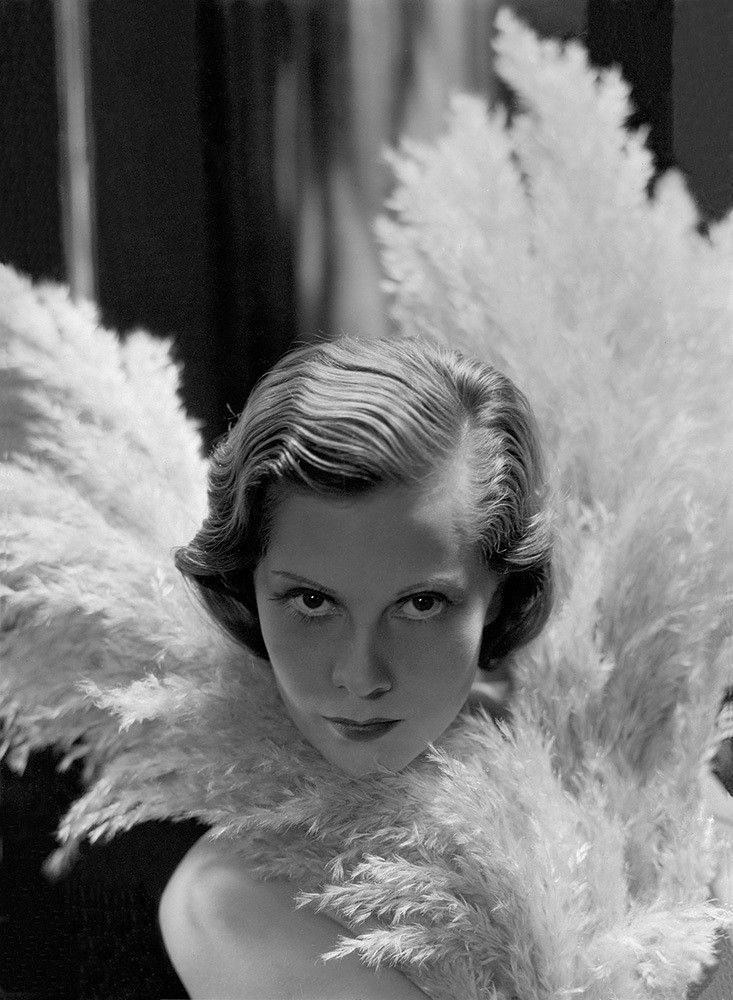 Princess Natasha Paley was a Russian aristocrat who, like Huene, fled her homeland to begin a new life in Paris. She became a well-known socialite and modelled for the designer Lucien Lelong, whom she married in 1927. Huene cast Paley alongside Horst P. Horst in a film he started making in 1932 but never completed.

exhibited in WestLicht. Museum for Photography within the exhibition Horst/Huene. In Style