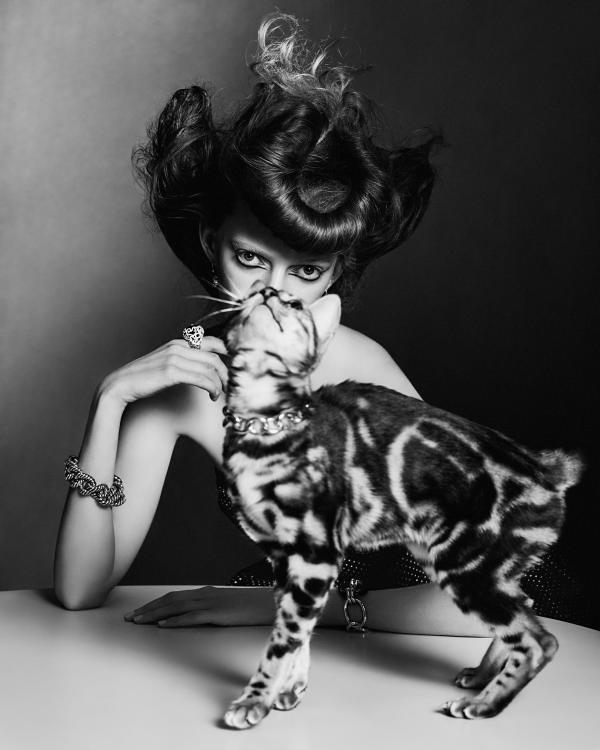 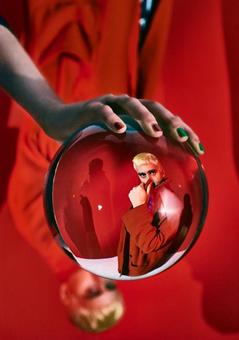 Born 1987 in Moscow, Elizaveta Porodina moved to Munich in 2000, where she later studied clinical psychology. At the same time, she worked in different fields of visual media such as illustration, drawing or digital painting, until she turned to photography at the age of 22.

In addition to her photographic work for Vogue, Hugo Boss, Louis Vuitton and others, Porodina has inspired people beyond the fashion world with her personal projects and her atmospheric, iconic portraits. Thanks to the cinematographic character of Porodina's sets, and comparable to Helmit Newton, who alongside Irving Penn and Gordon Parks has been a key inspiration for her works, her photographs are always pointing to a larger story behind the single image. Through carefully arranged settings and artistic lighting, Porodina constructs narratives that lead you into colourful fantasy scenarios or dramatic black & white stories.

Elizaveta Porodina has also worked together closely with the internationally acclaimed Viennese band Bilderbuch, not only on image campaigns and portrait shoots, but also on the videos for »Bungalow« and »Baba«.