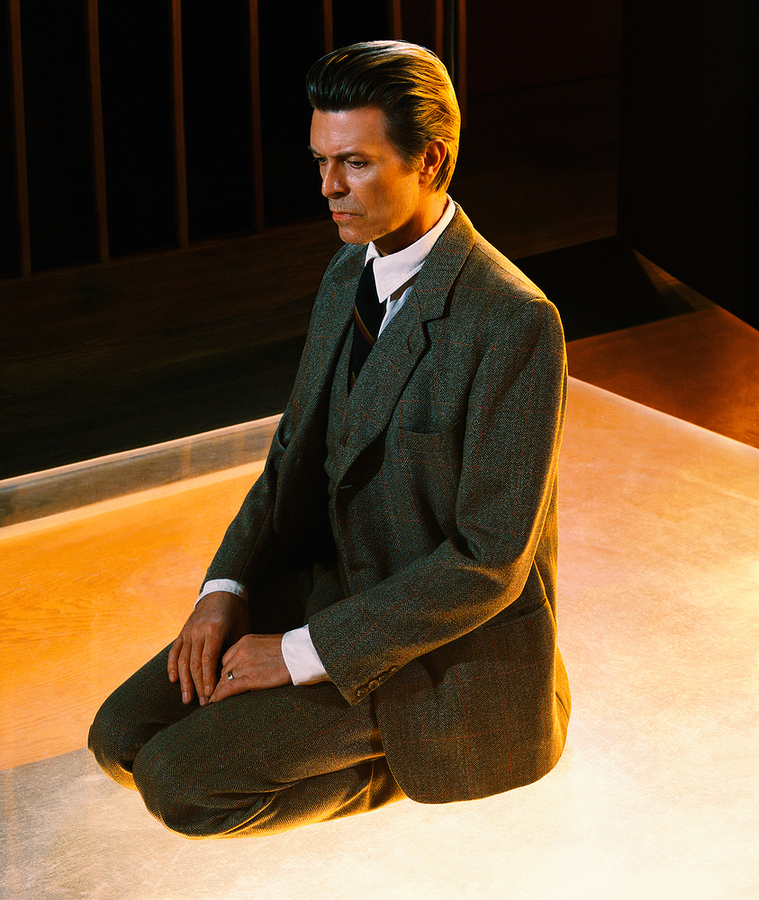 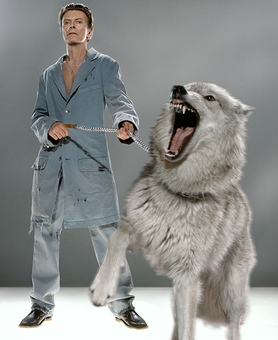 Markus Klinko was born in Switzerland in 1961. He is an international fashion and celebrity photographer and director who has photographed numerous celebrities from the film, music and fashion industries. These include celebrities like David Bowie, Beyoncé, Naomi Campbell, Lady Gaga, Jennifer Lopez and Will Smith. First he began his training as a classical harp soloist and started an international concert career. After a hand injury in 1994, he began his career as a photographer. Some of the album covers he has created are among the most iconic of his time, including Beyonce's Dangerously in Love and Mariah Carey's The Emancipation of Mimi. His clients include Vogue, GQ, Vanity Fair, Harper's Bazaar and Interview Magazine. He created advertising campaigns for brands such as Lancôme, L'Oréal Paris, Nike, Hugo Boss, Anna Sui, Pepsi, Skyy Vodka and Remy Martin. Klinko raised over a million dollars for children with AIDS in three days with its Keep A Child Alive advertising campaign.

The cover of David Bowie's 2002 album Heathen was created by Markus Klinko and they also worked together on the cover of GQ's „Men of the Year“. After this close collaboration with David Bowie, Markus Klinko created a unique series dedicated to him. On the occasion of the 20th anniversary of his first collaboration with the late David Bowie, this series, his most prominent work, is exhibited in prestigious galleries worldwide.