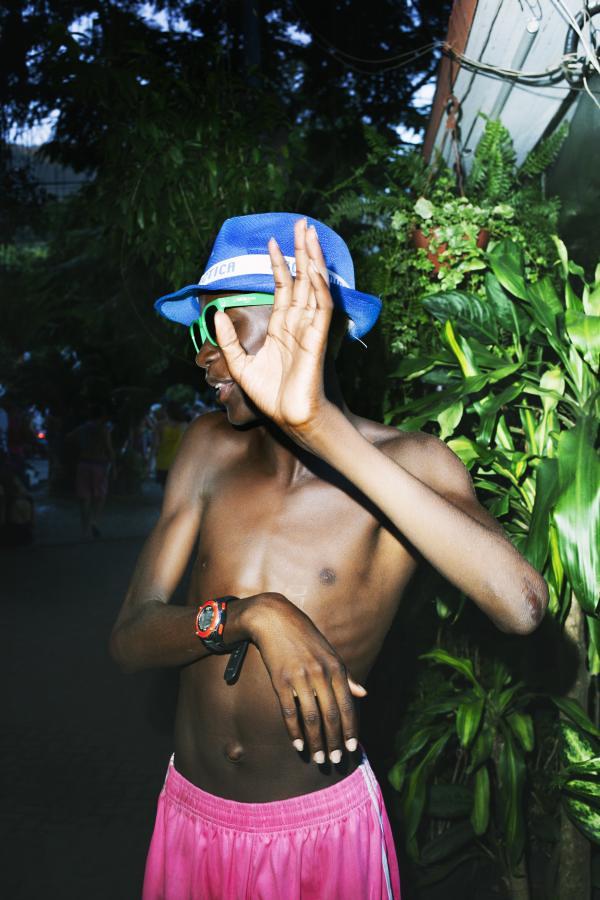 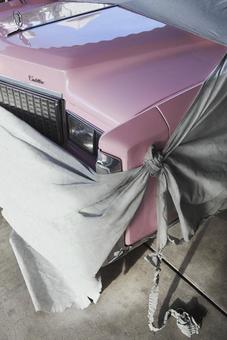 Stefanie Moshammer is one of the most exciting new artists who emerged from the Austrian photography scene in the last few years. Powerful colour schemes, cut-off fragments, close-up details and explicitly articulated contrasts characterise the photographic work of Stefanie Moshammer – a signature that is close to the scenography of stage and theatrical light. In her series she links the genre of documentary photography with the concept of fiction. Stefanie Moshammer tells an authentic story of places and people and still creates film-like picture stories. OstLicht Gallery showcases her personal portraits of two mythical places: Las Vegas, the desert oasis of neon light and blackjack tables, and Rio de Janeiro, the metropolis perhaps best known for the Cristo Redentor and Ipanema.

For »Vegas and She«, Moshammer shadowed the workers in the city’s ubiquitous adult entertainment industry, the strippers from the clubs along the boulevards and their less illustrious side streets. Vegas emerges before us as a city of illusion and pretense built on the desert sand, a place where even the bodies of the residents gradually submit to the imperative of beautiful semblance and surfaces—pink Cadillacs, green marble, the mirrors in hotel elevators—are not manifestations of what lies underneath but the screens on which dreams are projected.

For the project »Land of Black Milk«, Moshammer roamed Rio’s favelas; home to a full quarter of the city’s population, they are largely hidden from the eyes of tourists such as the visitors who came for this summer’s Olympics by noise barriers along the urban highways. These neighborhoods are a stronghold of criminal gangs, but they are also where the people live whose hard work makes the comfortable life in Rio’s wealthier districts possible. Moshammer paints the city as an urban jungle, a confusion of vegetation, tenements, people, colours, and consumer products and scene of extreme contrasts where the pastel-coloured sky is the only thing everyone shares.