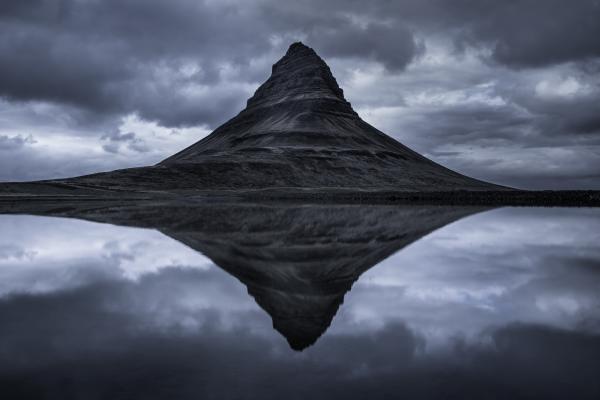 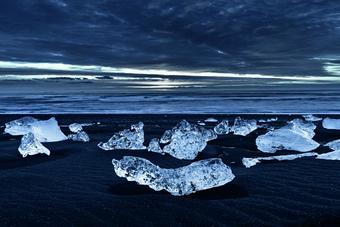 OstLicht Gallery presents for the first time the trilogy »Awakening«, which consists of the series »Grey Matter(s)« (2014–2015), »Into the Light« (2015–2017) and »The Light Within« (2018). At first gloomy and mysterious, then cool and clear, finally contemplative and inviting – each of the three group of works emits an individual atmosphere, which Jacobi deliberately produces and consistently pursues using only natural light.

With his trilogy Tom Jacobi has created an homage to nature and planet Earth, his style and approach are putting him in the tradition of landscape photography by Ansel Adams or Sebastião Salgado. Although colour is mostly excluded from his work, Jacobi finds countless nuances within the spectra of grey, white and bronze to form a cosmos, which he himself describes as an »achromatic colour world«. The photographer also ties »Awakening« to a spiritual narrative: while part one and two represent aspiration for enlightenment, the artist sees an end to this pursuit in the third series, when he moves the source of knowledge within the protagonists.

from 7200.00 €
Edition on request
See all works by Tom Jacobi
back
jump to top