For the first time ever, WestLicht Photo Auction was held at OstLicht. Gallery for Photography.

The facets of photography, the facets of life: The 20th WestLicht Photo Auction demonstrates the fascinating variety of photography, which 180 years ago radically changed our view on the world. Icons, classics and masterpieces from the early days of the medium until today will be up for auction on 12 October. For the first time, a WestLicht Photo Auction will take place at OstLicht Gallery.

Ilse Bing looking into her camera in her famous self-portrait with Leica from 1931 is as much an expression of the movement of the so-called Neues Sehen as it underlines the then newfound confidence of women.

Richard Avedon deliberately tackled a taboo topic when in 1963 in his studio he took the portrait of poet Allen Ginsberg and his partner Peter Orlovsky arm in arm and both naked. The picture quickly became an icon of the gay rights movement. The print on offer (59.5 x 49.8 cm) is signed by Avedon, Ginsberg and Orlovsky.

An early master of the medium is Roger Fenton (1819–1869), as demonstrated in his self-portrait from 1855 in Zouave uniform, holding a rifle and smoking a cigar. The salt paper print is in an exceptionally good condition.

Two exemplary works of art photography are up for auction with »Distortion #40«, Paris 1933 by André Kertész and »Bewegungsstudie« (movement study) by Rudolf Koppitz from 1925. The latter has long become a hallmark of Austrian photography, which is further prominently represented by works of Josef Trčka, Franz Hubmann and Inge Morath.

Henri Cartier-Bresson had asked artist Henri Matisse to sit for him in 1944 and what emerged from this session were to become the most famous portraits of the old painter in his »Villa Le Rêve«, surrounded by birds and wearing a turban most of the time. An especially touching motif from this series is now on offer.

His colleague at Magnum Photos agency, Elliott Erwitt, further explores the potential of photography, showing an atmospheric view on Empire State Building emerging from the fog in 1955 and with a wink watching a couple kissing on a Californian beach through the rear mirror of their car.

HIGHLIGHTS OF THE AUCTION 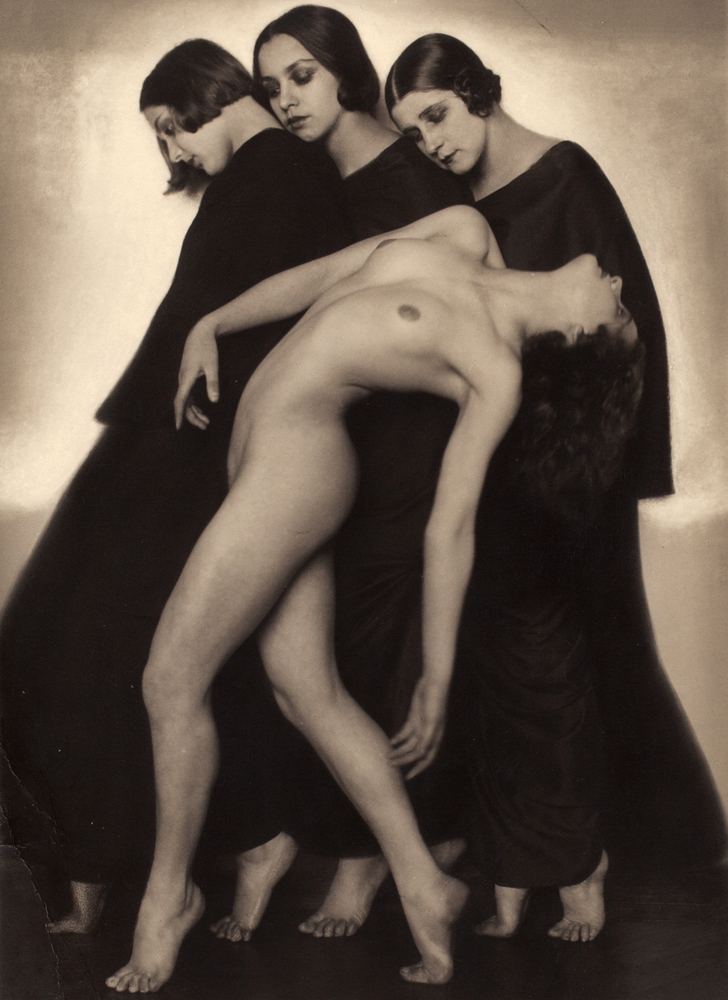 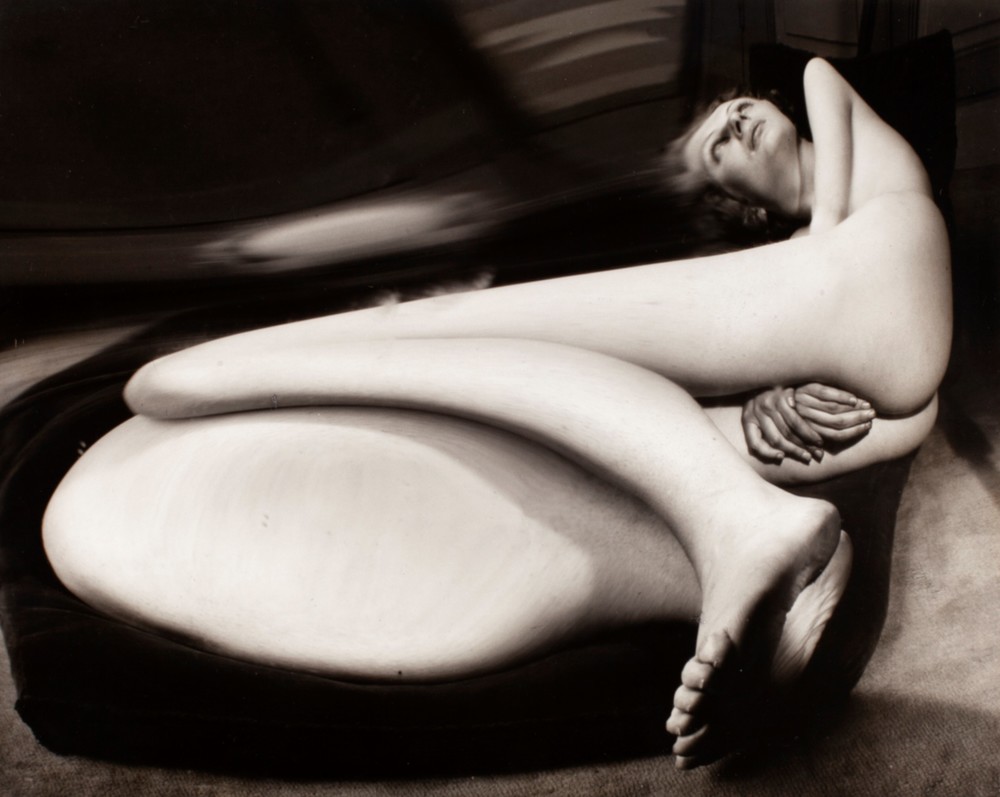 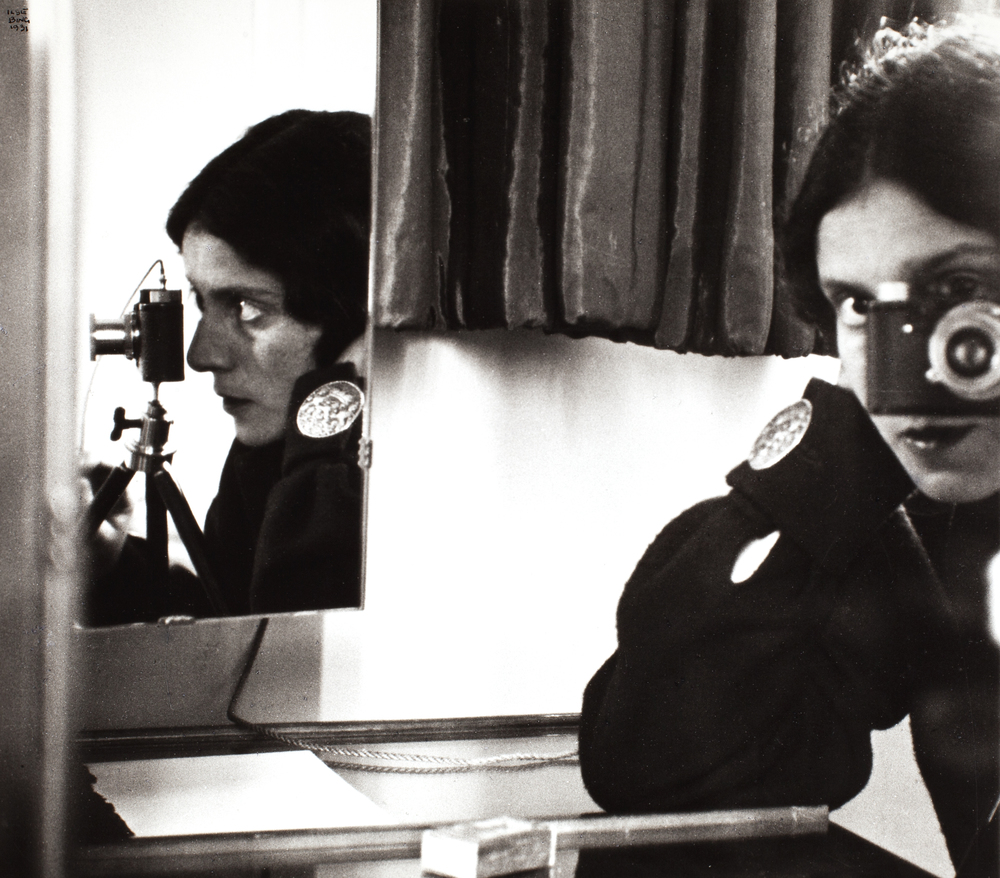 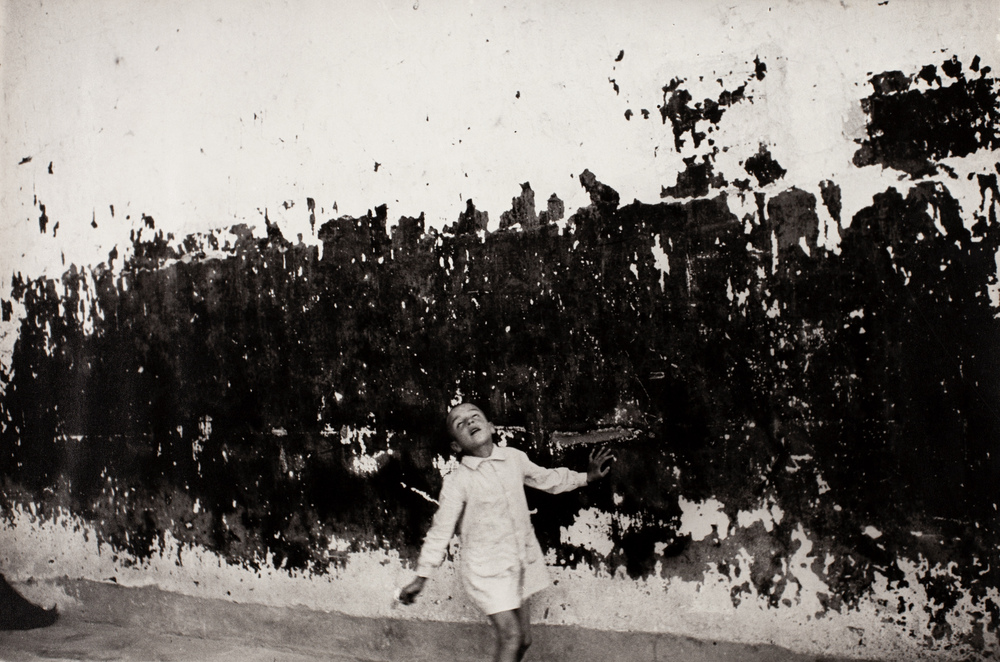 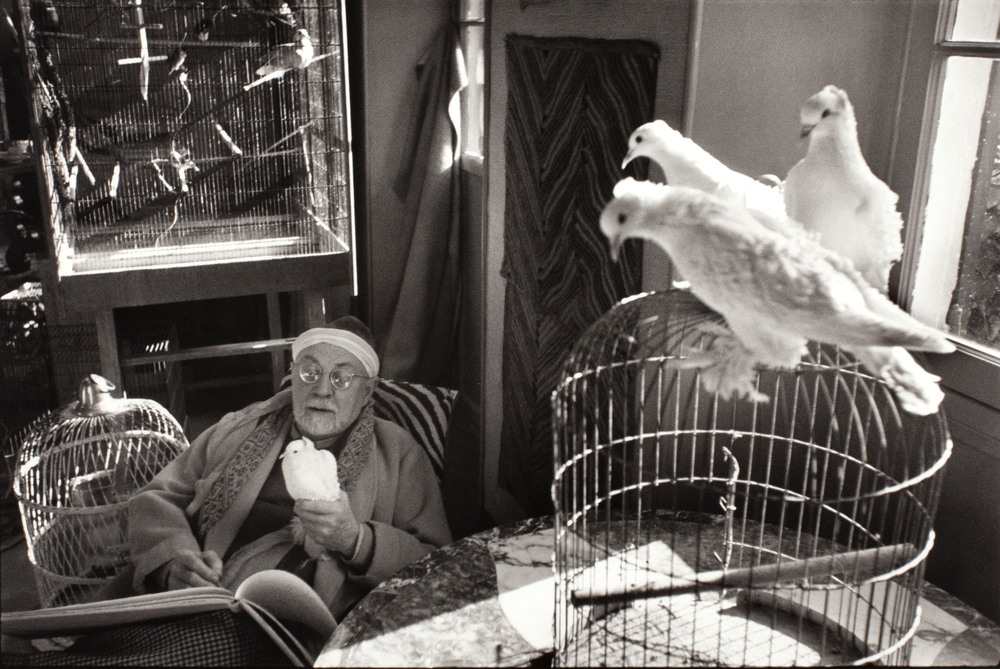 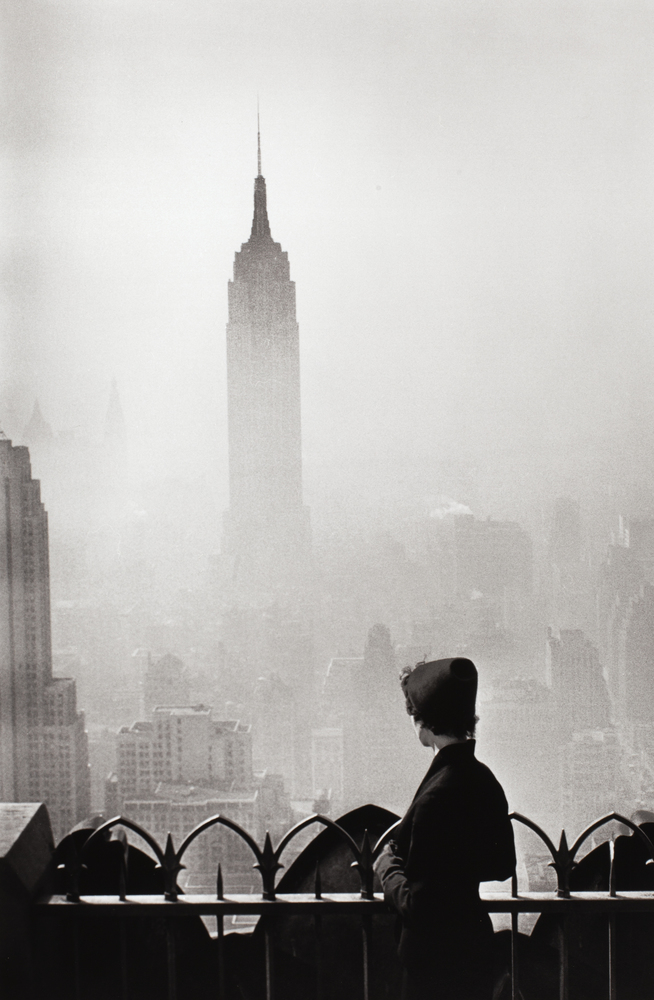 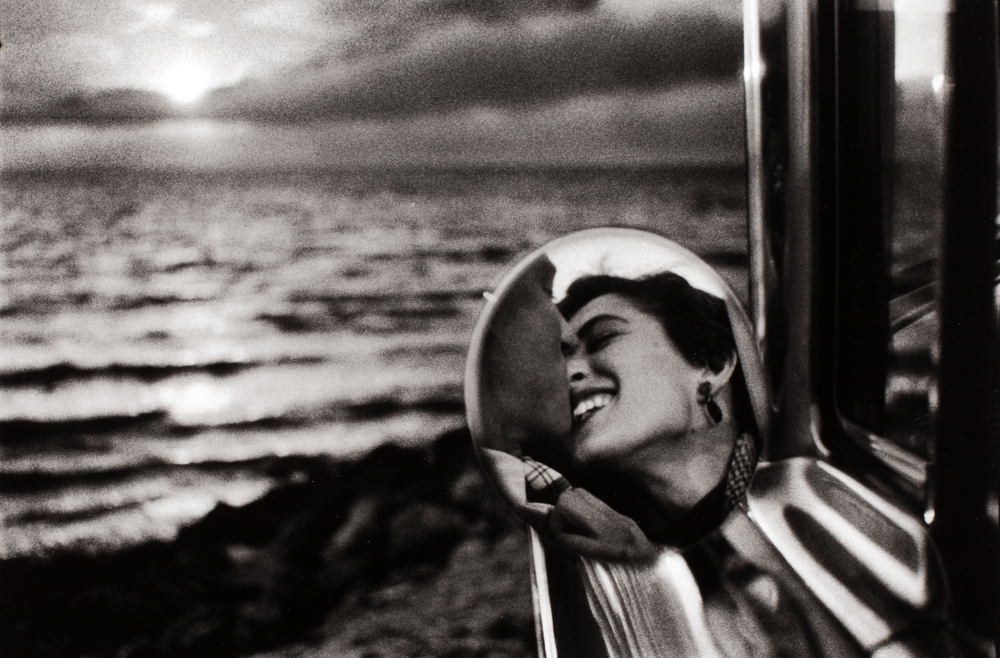 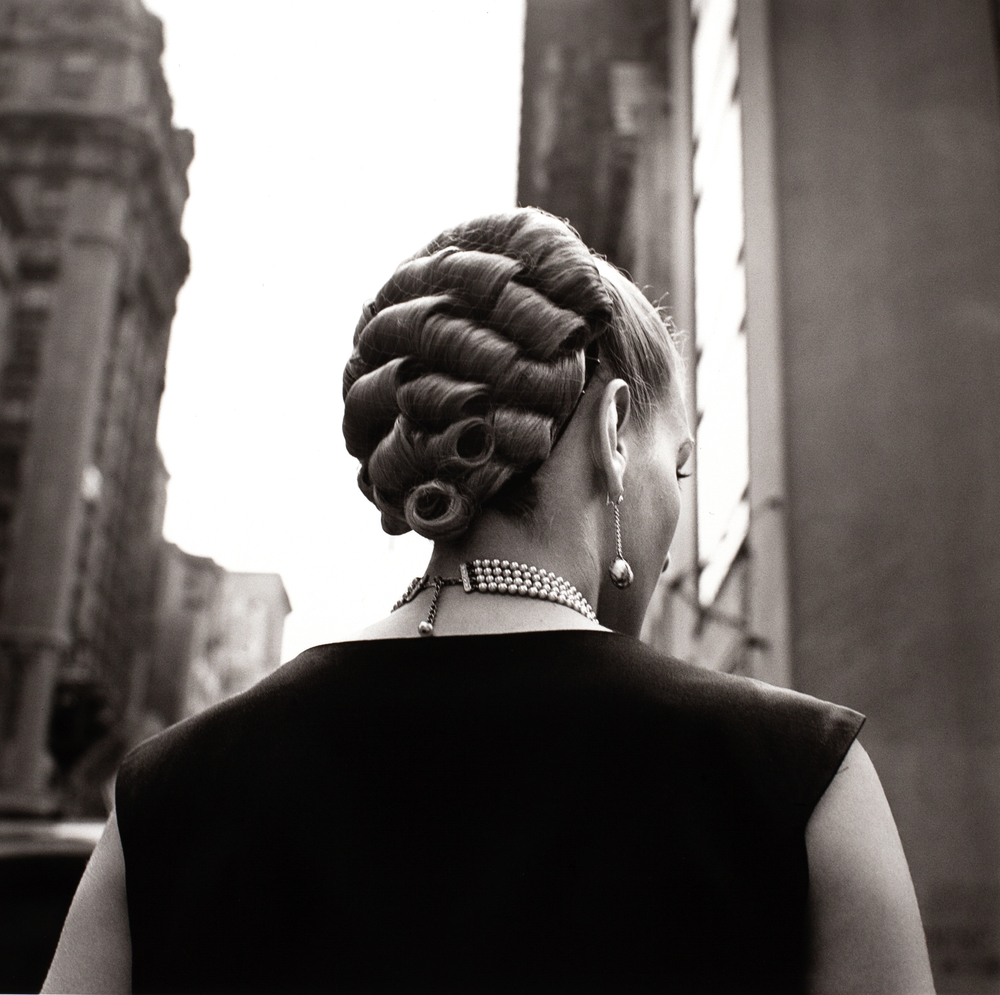 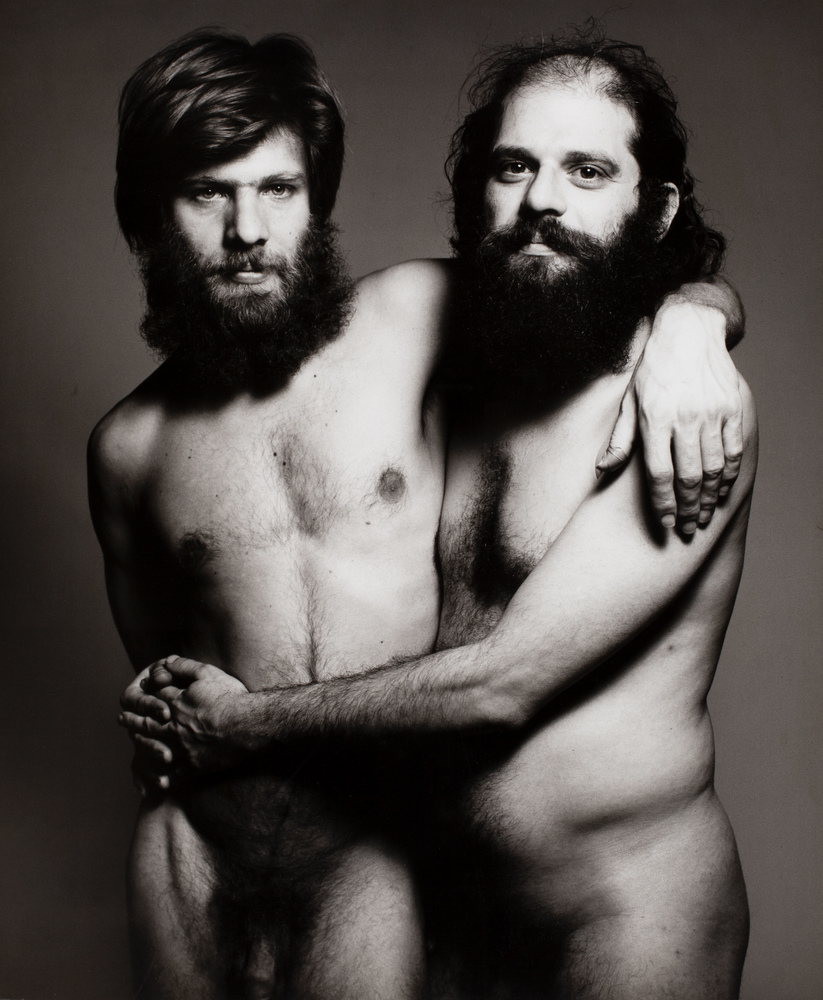 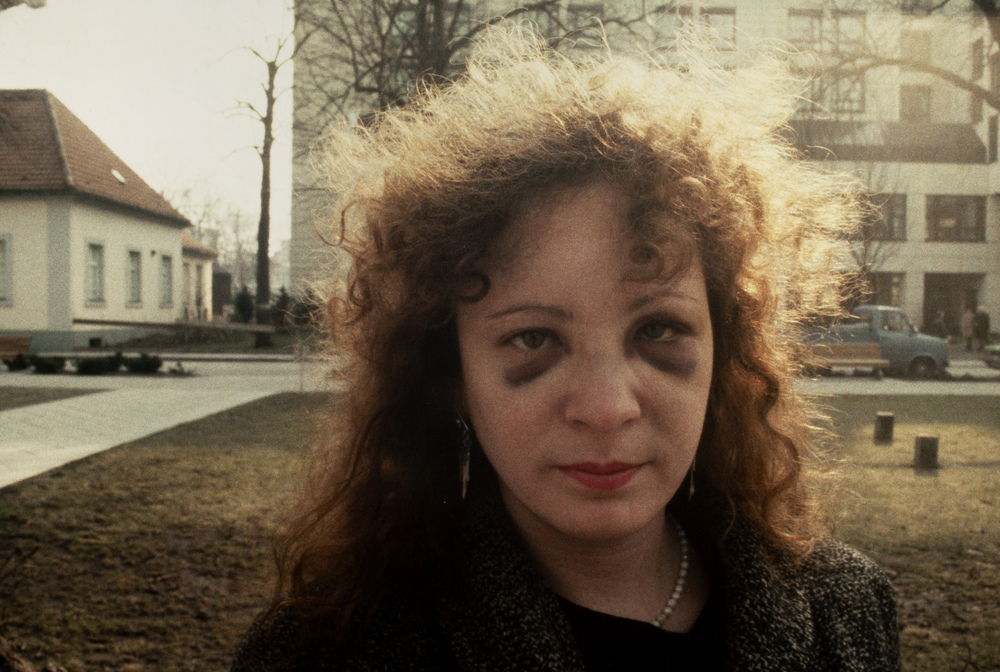 For the first time ever, WestLicht Photo Auction was held at OstLicht. Gallery for Photography.