Hotel Jaz in the City

Hotel Jaz in the City, in cooperation with Gallery OstLicht, presents photographs by Lenny Kravitz and Mathieu Bitton. Until June 30, the photographs are on display in the Rooftop Bar at the hotel at Windmühlgasse 28 in Vienna.

The life of a rock star is lived in public. Celebrated, admired, but also observed, crowded and pursued by fans and photographers, groupies, autograph hunters, gossip columnists and reporters – all armed with smartphones, TV and digital cameras, microphones. And flashes.

Lenny Kravitz has turned the tables – and the camera – and trained his Leica on the caravan of reporters and fans which accompanies him wherever he goes. He has turned the surreal situation of being the focus of attention, constantly faced with a living wall of camera lenses, into a series of photographs. In laconic black and white images, Kravitz captures the repetitive ritual that takes place around him on an almost daily basis.

»It's interesting that the very people who chase me to take my photographs have become the subjects of my first photo exhibition. Through turning the lens back on them, I have indirectly taken a deeper look at myself and the surreal world that I live in when on the road. What once was intrusive has now become a beautiful moment of a dance between the hunter and it's prey«. – Lenny Kravitz

Mathieu Bitton’s portraits show new facets of life within the rock music. The photographer, a  long-time comrade-in-arms of Kravitz, has accompanied the musician on his world tours, capturing both grand poses on stage and quiet hours between concerts.

The photographs are Fine Art prints on baryta paper available as limited edition. 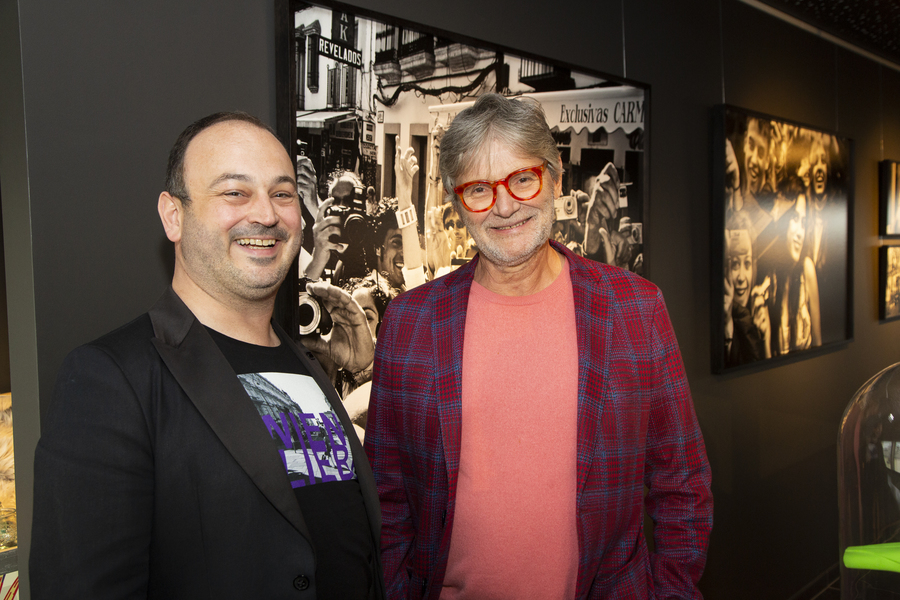 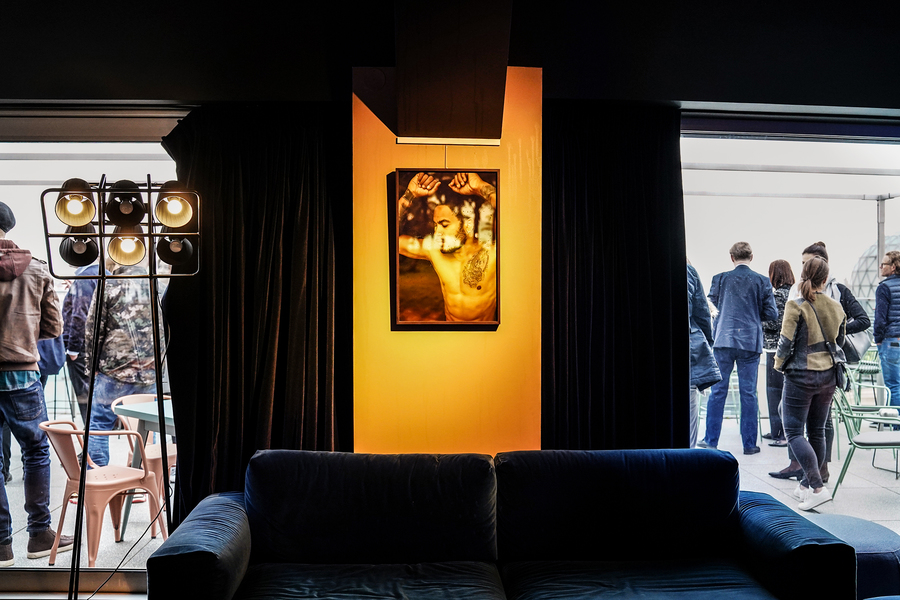 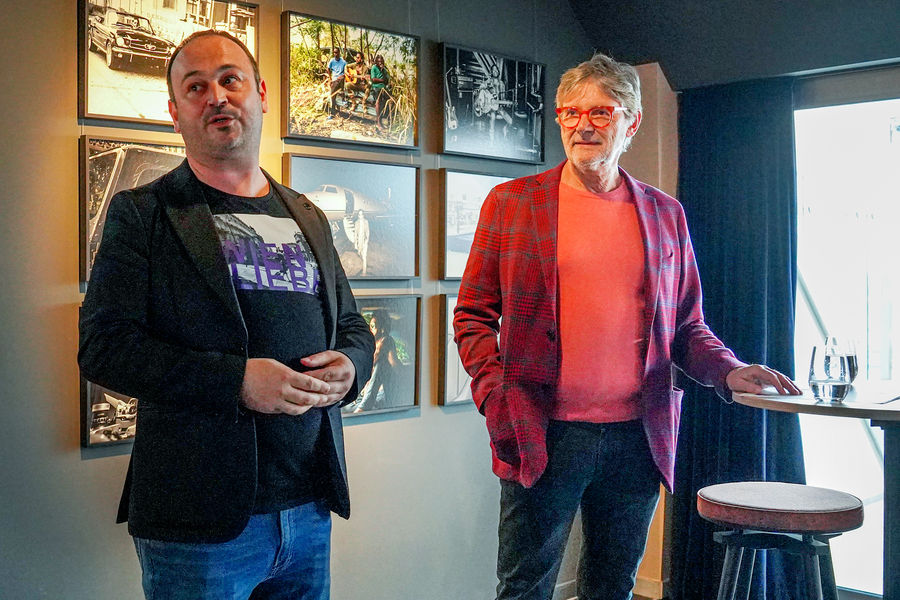 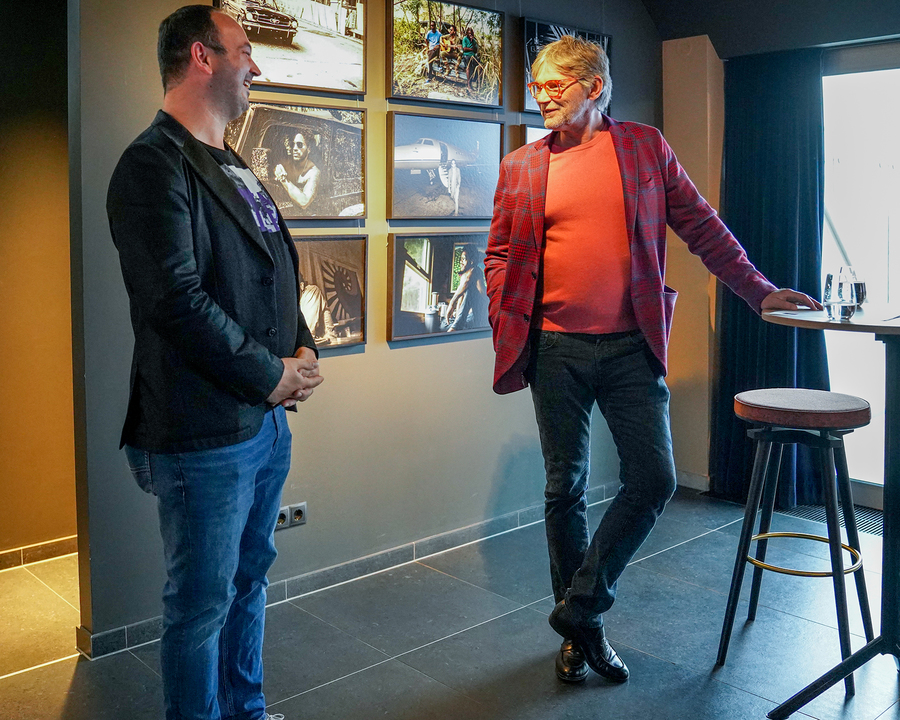 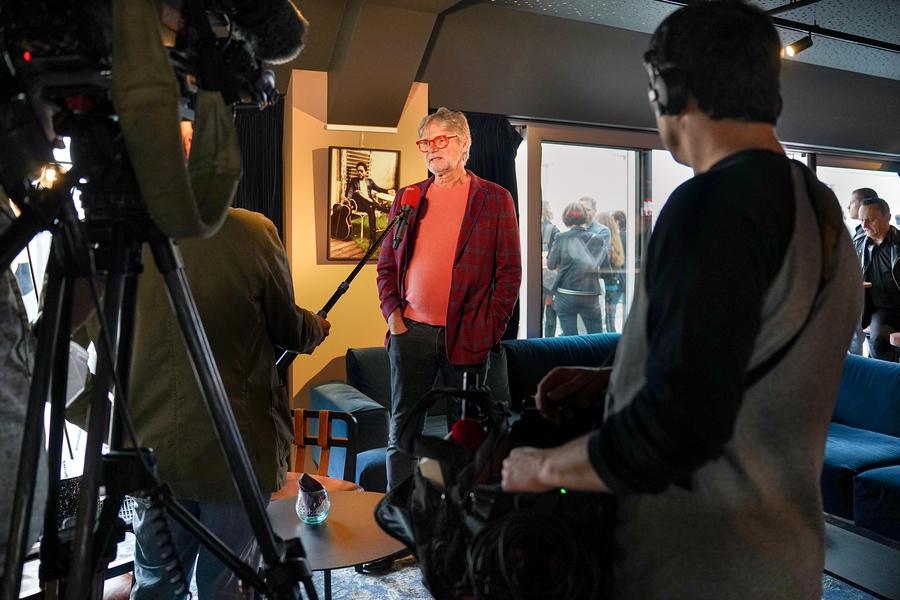 back
Continue
back
jump to top