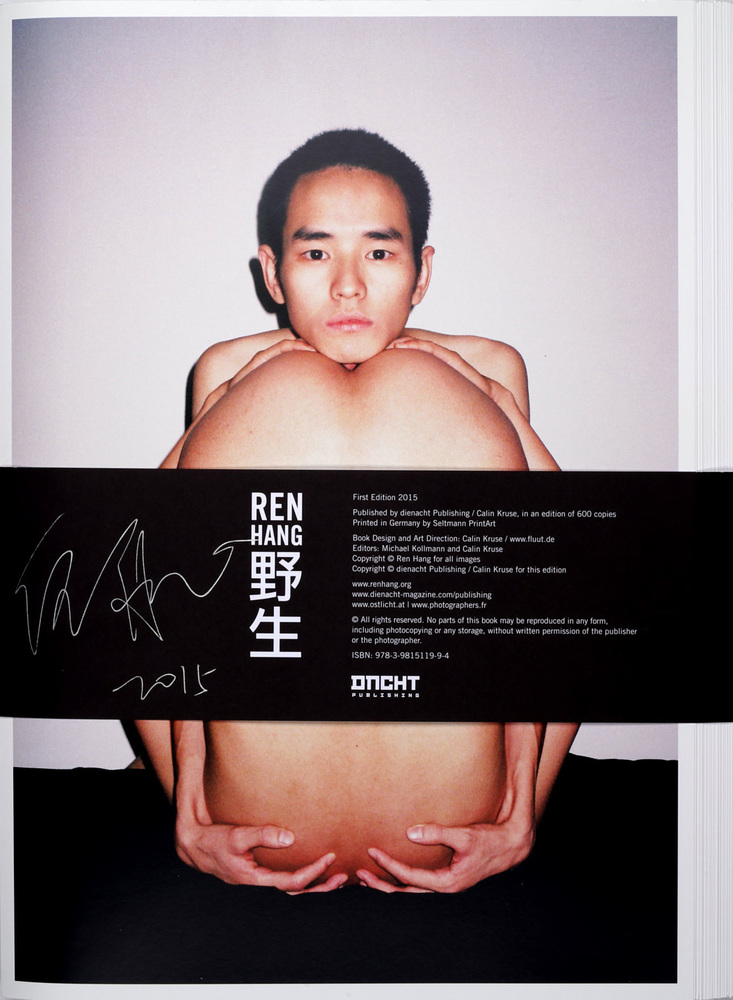 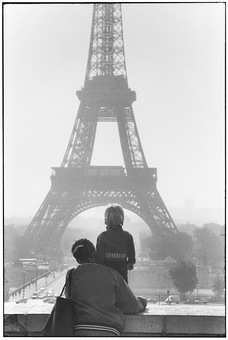 OstLicht kicked off summer season 2016 by opening its rich holdings to the public and offering works from its repertoire for purchase. From new discoveries to classics of photography, from Viennese Avant-Garde to Japanese provocateurs.

We start with the icons of the movie screens, with Marilyn Monroe and Brigitte Bardot, captured flirting with Douglas Kirkland’s camera. The two are accompanied by notorious bad boys like Mickey Rourke and Sean Penn, depicted by Bryan Adams, who made a name for himself not only as a musician, but also as a fantastic photographer. The wall sized works by Wim Wenders, which are reminiscent of classical film sets, provide a perfect stage for a grand entrance.

Next to works by Chinese shooting star Ren Hang, who in 2015 was presented by OstLicht with his largest solo exhibition so far, we meet with images of another absolute contemporary: Paweł Jaszczuk, long term resident of Japan, with his series »Kinky City« on the bustling Tokyo nightlife. An important influence for Jaszczuk’s harsh imagery is one of the masters of Japanese photography: Daido Moriyama. The exhibition presents four of his recent works in large-format prints.

Viennese Actionism has been a focus of OstLicht owner Peter Coeln’s passion for collecting for a long time. A Rudolf Schwarzkogler box with ten colour prints of his first action »Hochzeit« [Wedding], as well as a portfolio of Günter Brus’ action »Transfusion« were also presented.

Nearby we met two of Magnums finest: Henri Cartier-Bresson and Elliott Erwitt, both with their inimitable view on the poetry of everyday life. Of Trude Fleischmann, trailblazer of photographic modernism in Austria, a group of characteristic role portraits of Burg actress Helene Thimig from the 1920s can be seen.

All photographs are available for sale.