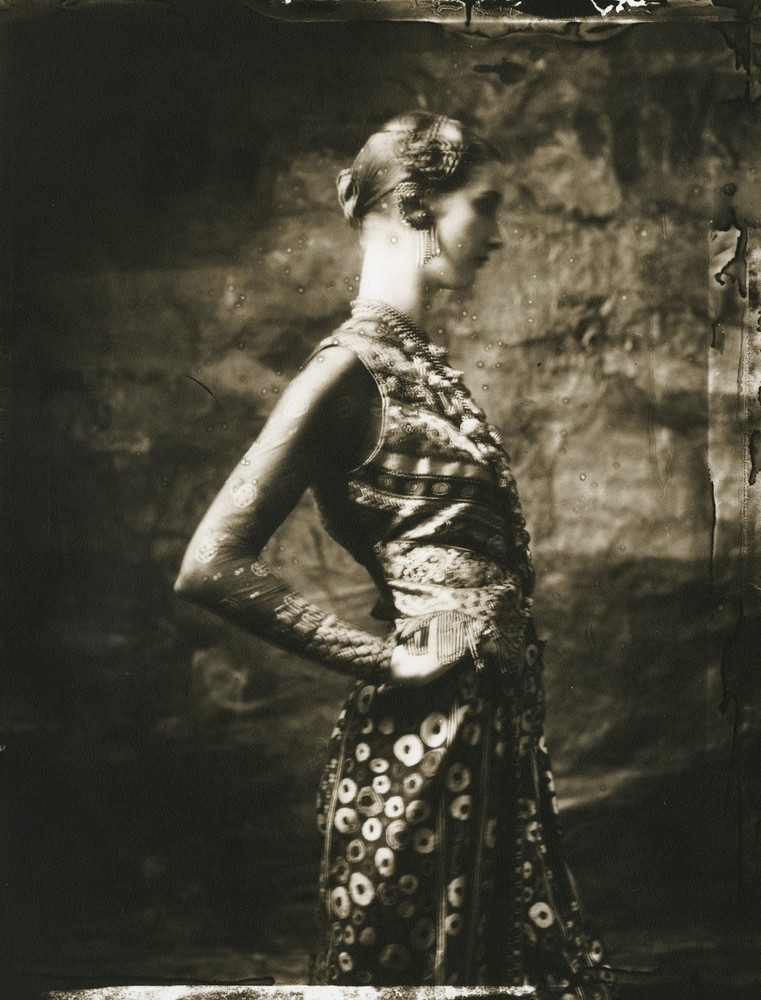 French photographer and filmmaker Sarah Moon (* 1941) is particularly known for her portraits and fashion shots. The autodidact, herself a former photo model, photographed large advertising campaigns for Cacharel, Chanel and Dior, created photo series for Vogue, Harper's Bazaar and Elle and in 1972 was the first woman to design a Pirelli calendar.

Moon broke with the traditions of fashion photography early on. The content of her pictures is often uncertain; time and space blur; image structure and composition are ambiguous, out of focus and cropped. The photographs thus reflect the painterly and graphic imagination, challenge the viewer, and make the images seem like a fading memory.

OstLicht presents a selection of her outstanding works from the 1980s and 1990s.