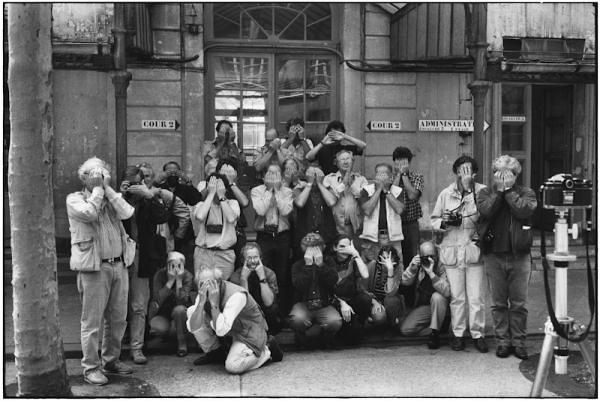 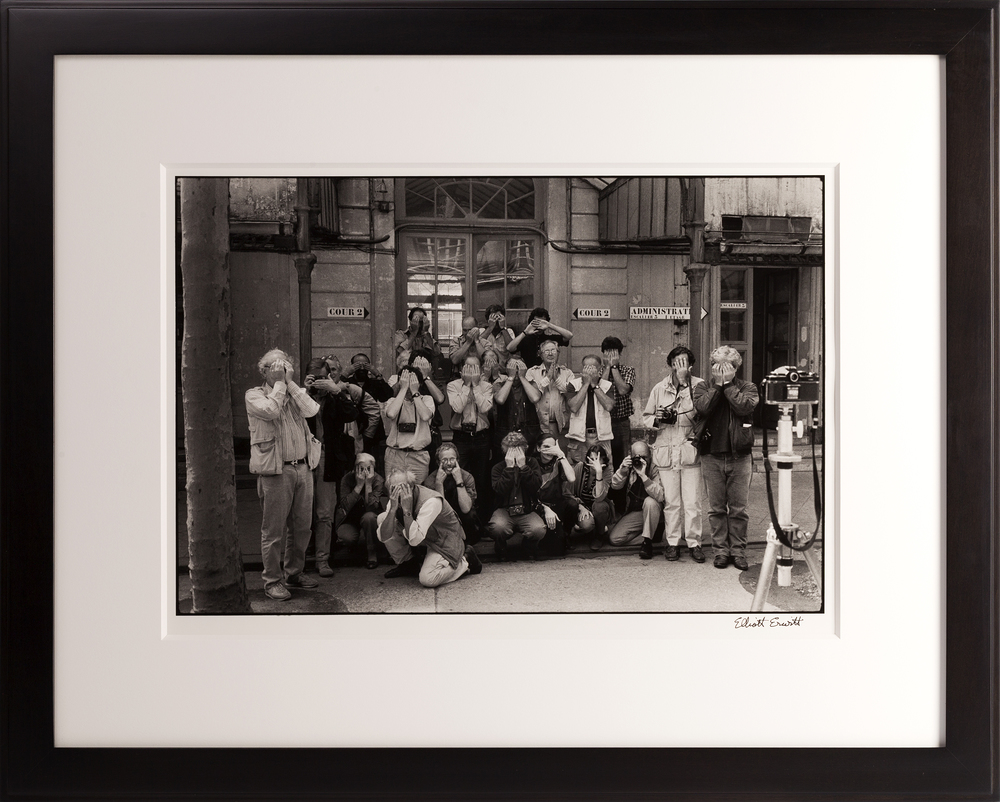 A group shot of the Magnum photographers during their annual meeting at the Fénelon college.