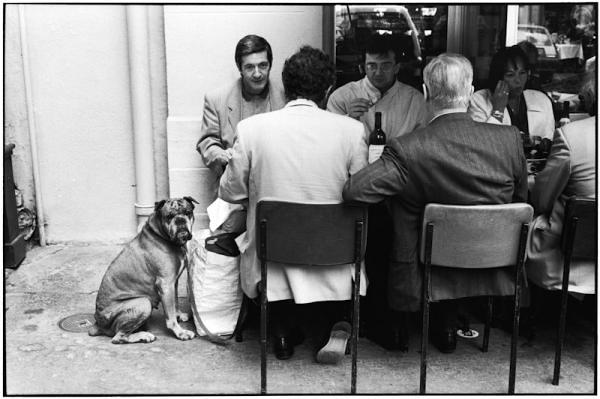 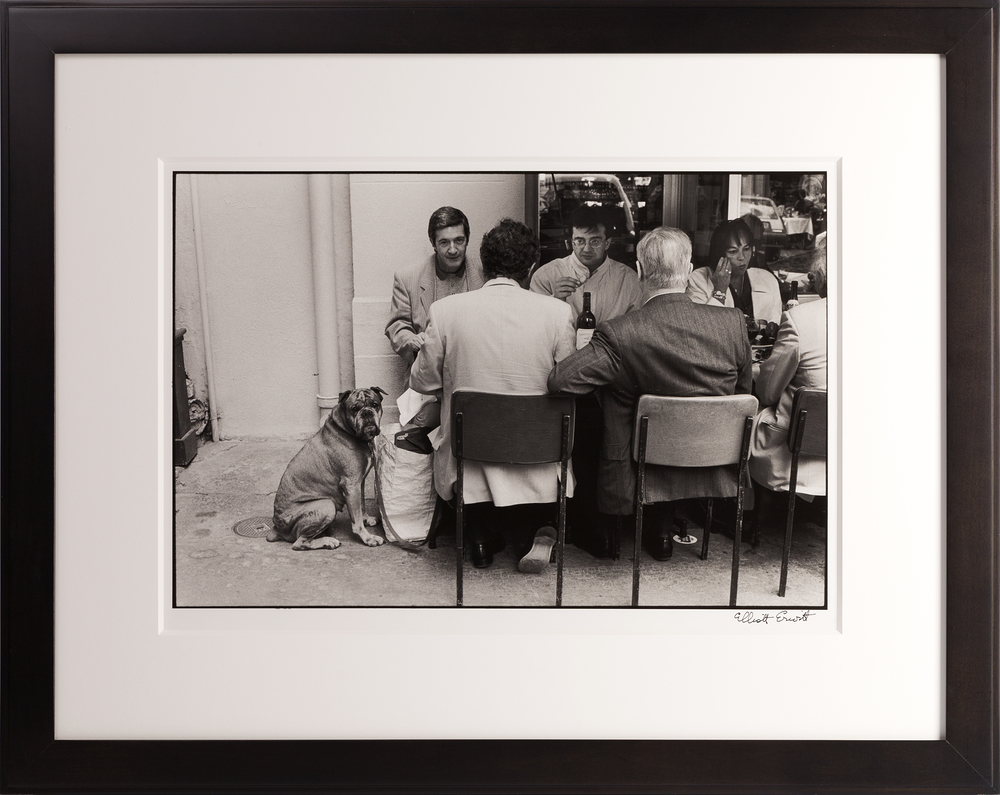 »I don't take pictures of dogs. To me, dogs are people.« - Elliott Erwitt