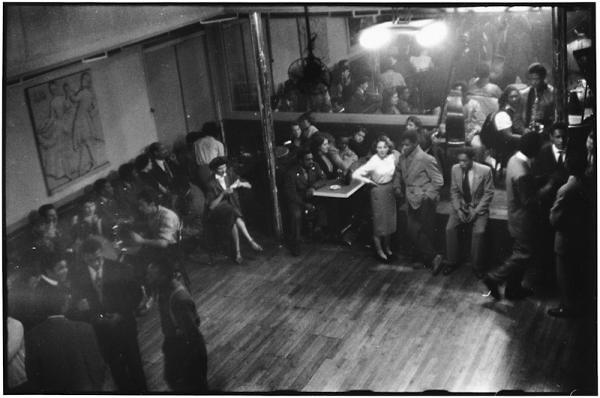 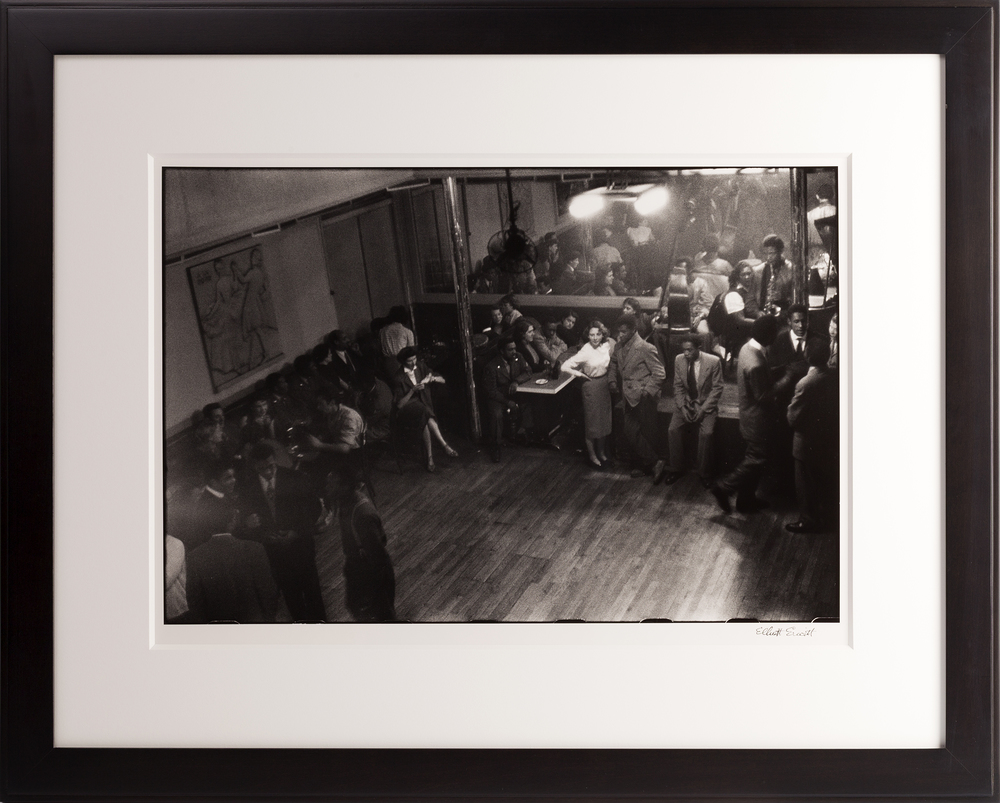 The »Bal Nègre« (now »La Bal Blomet«) was a legendary Caribbean dance cabaret and jazz club founded in Paris in the 1920s, the »Années folles«, in the Rue Blomet. Since then, it has never lost its aura of one of the infamous spots on the Parisian art and culture scene.