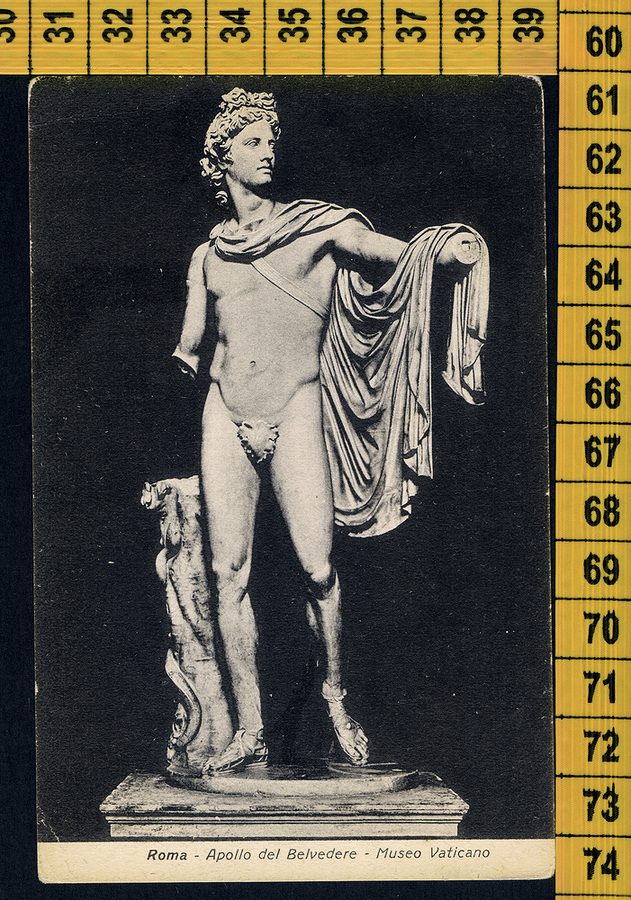 "Is Petrus a dance? Is it a choreography? Is it a minuet (which of course is a contradiction because a minuet needs two. But who says that for an artist the other can not be a subject, a theme or a fascination?). At least Petrus it is a highly concentrated and very delicate chain of steps sideways. After the sidestep a brief reorientation, a gracious gesture towards the other and another step sideways. The gestures are kept in memory.

One circle completed, one step backwards and another circle is begun, concentric. The sidesteps are smaller or wider, depending on the time the new circle should take, how long the glances should be, how many facets of the other should be scrutinised and how intensely. Actually, the minuet is strange. One moving delicately, the other staying where the dance started, diplomatically watching his (Petrus is probably a man) shoes, if shoes there are.

Stepping backwards and forwards between the circles. Choosing the distance to the other, playing with it. Attracting the other, sending him off, but he can not move anyway, he can not escape through the circular movements. He is caught by being looked at.

At first, the more a circle is distant, the more sidesteps can be taken, the more facets can be observed. But from a certain distance on things are getting less precise. So back inwards. Or back and forth. Distance becomes matter, material, the width of the steps sideways and the length of the ones back and forth become form as much as the the glances at the other and the gestures that follow the glances. Steps, glances and gestures become a partitura… at first circular, then unfolding linear…"