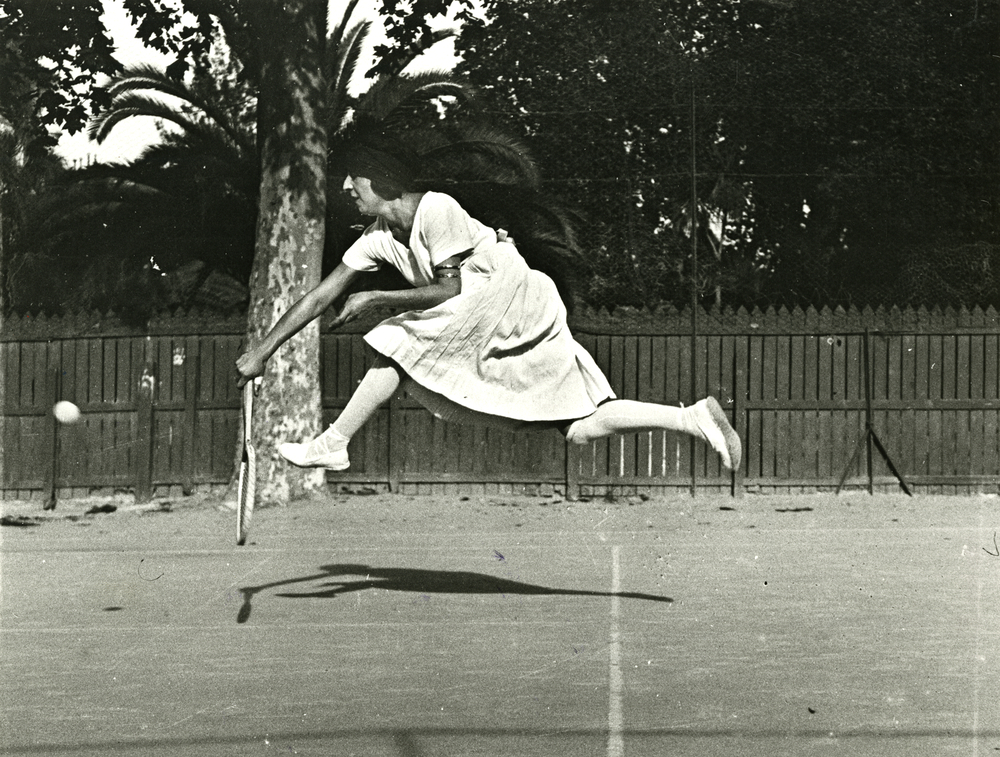 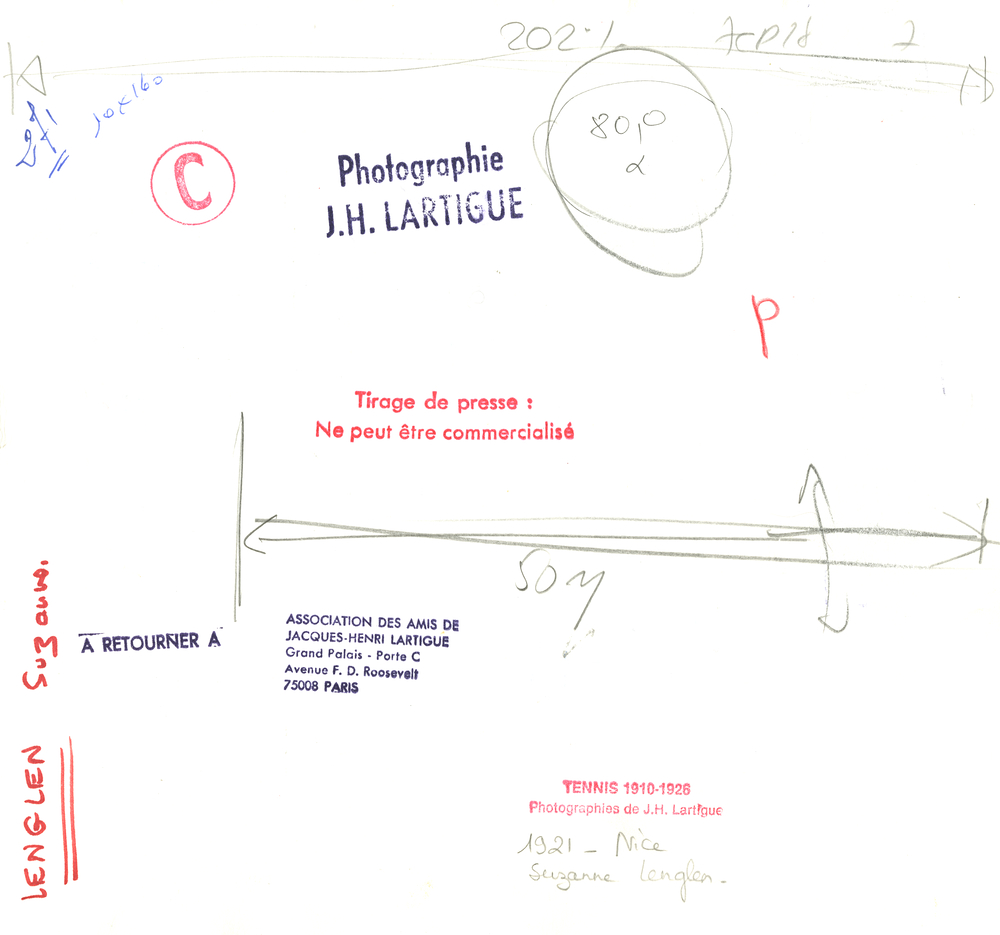 Jacques Henri Lartigue was fascinated by the ascent of sport in the early twentieth century as a fashionable pastime for the middle class, and was himself a keen sportsman. Lartigue's entirely unposed photographs, capture both the joyous exuberance of amateur sports like racing, skiing, tennis or gymnastics and the particular character of its popularity in the first half of the twentieth century. Lartigue is an absolute master at conveying the dynamics of the human body at play - the peculiar shapes it can contort into, and the gestures that can express anything from easy nonchalance to fierce focus.