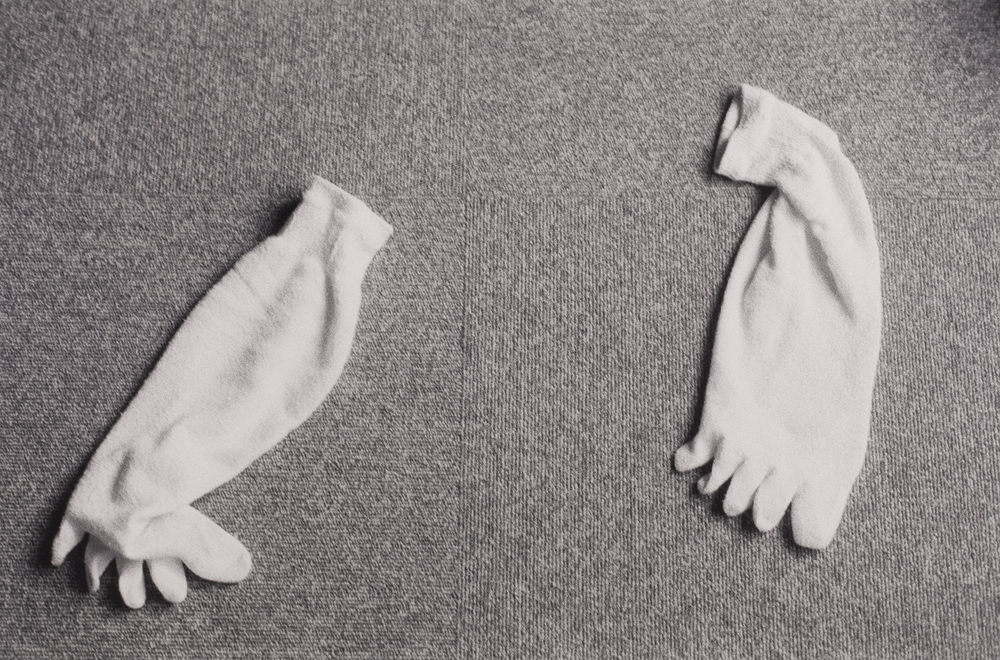 Between 2012 and 2014 Araki worked on a visual diary in which he draws his photographic impressions and ideas together into a touching commentary on his life, artistic procedures and working methods. Subjects as young women, proliferating Japanese urban landscapes, and rifts in cloud configurations point to his life themes.

The series was photographed with a M7 – the last analogous camera produced by Leica – and completes Araki's Leica-series that he began in the 1980s with »Life by Leica« and continued in 2000 with »Love by Leica«.