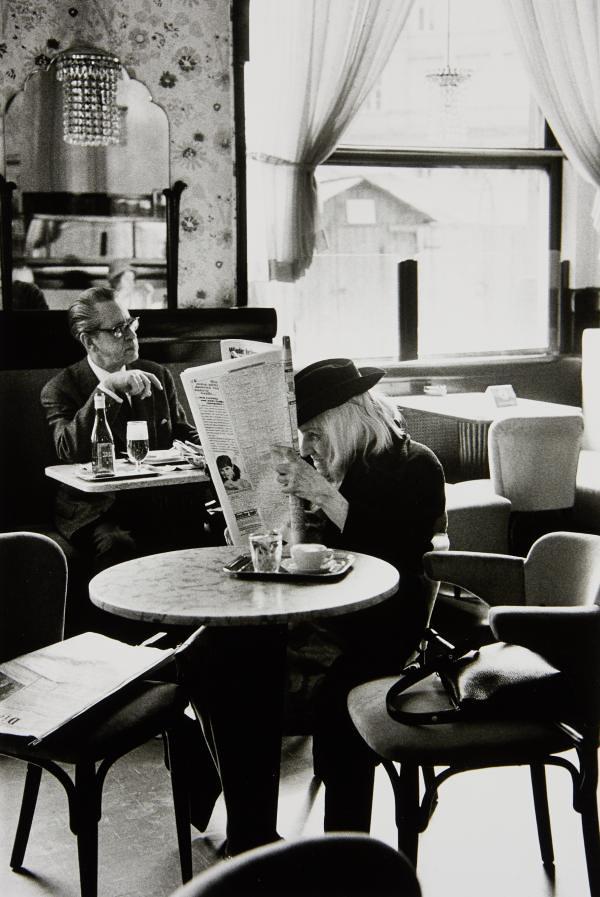 Café »Tirolerhof«, Vienna, Führichgasse, ca. 1970
From the edition »Austrian Avant-Garde in the 1970s«