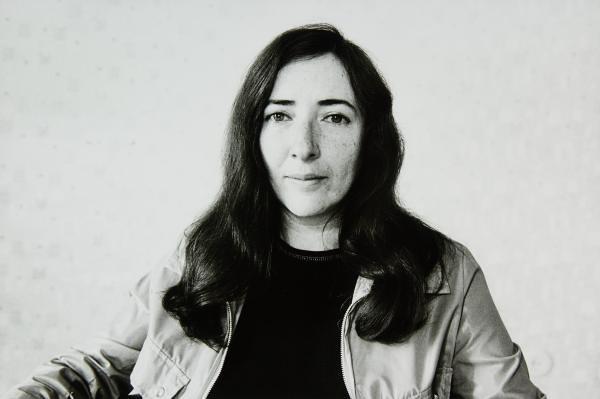 Elfriede Gerstl (1932–2009) survived the Holocaust by hiding in various locations. The important Viennese writer of Jewish origins started to publish her work since the second half of the 1950s. Elfriede Jelinek later described her writings as »pervasive undertones«.

Cora Pongracz photographed the then 40-year-old for the jacket of a planned book of poems. On closer inspection the seemingly quiet portrait reveals evocative shades in the sitter's mimic, showing also the photographer's preference for transitory moments of subtle reactions. Hereby she sets her photography apart from the classic studio portrayal and its claim for an essential depiction of the sitter.