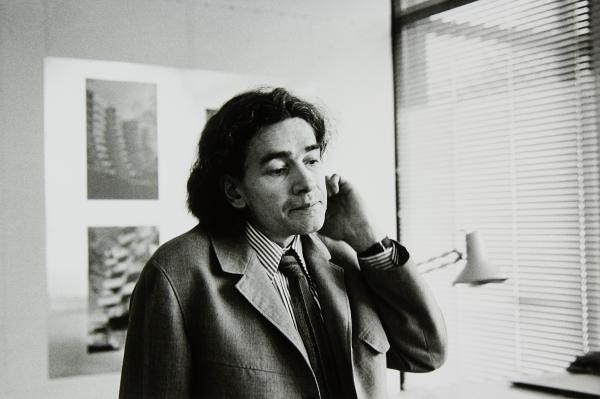 Heimrad Bäcker (1925-2003) was the editor of the journal neue texte in Linz and is considered as one of the most important representative of concrete poetry. Between 1968 and 1985 he collected and processed written testimonies of the National Socialist killing machinery: »It is enough to quote the language of the perpetrators and the victims. It is enough to stay with the language preserved in the documents. Collapse of document and horror, statistics and horror.« Bäcker had joined the NSDAP as a youth and had worked in the Mauthausen concentration camp after the end of the World War – the exploration of Austria's Nazi past had a comprehensive influence on his later artistic work.