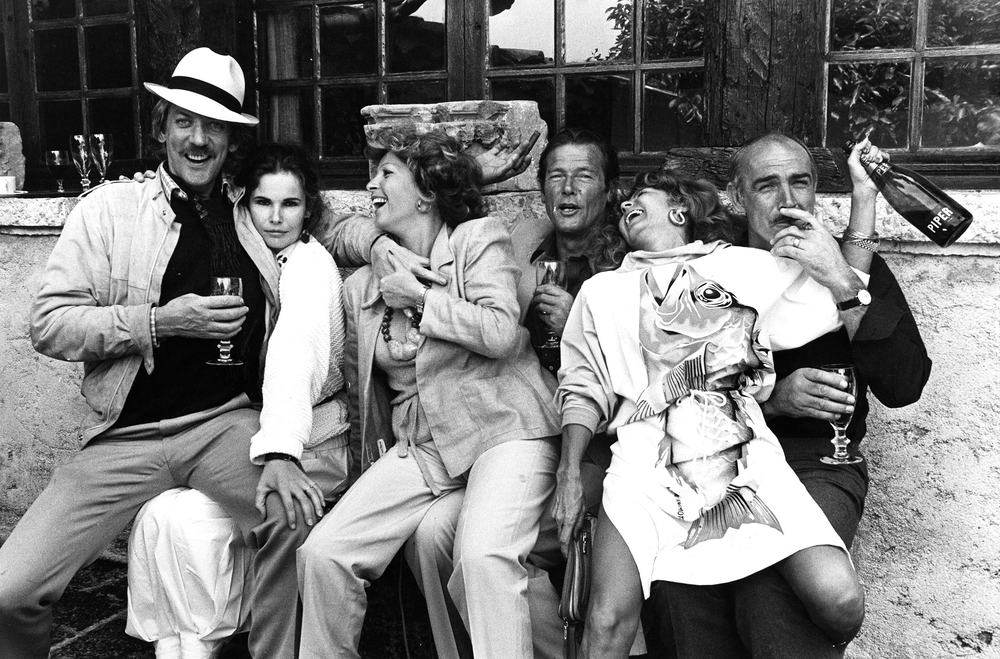 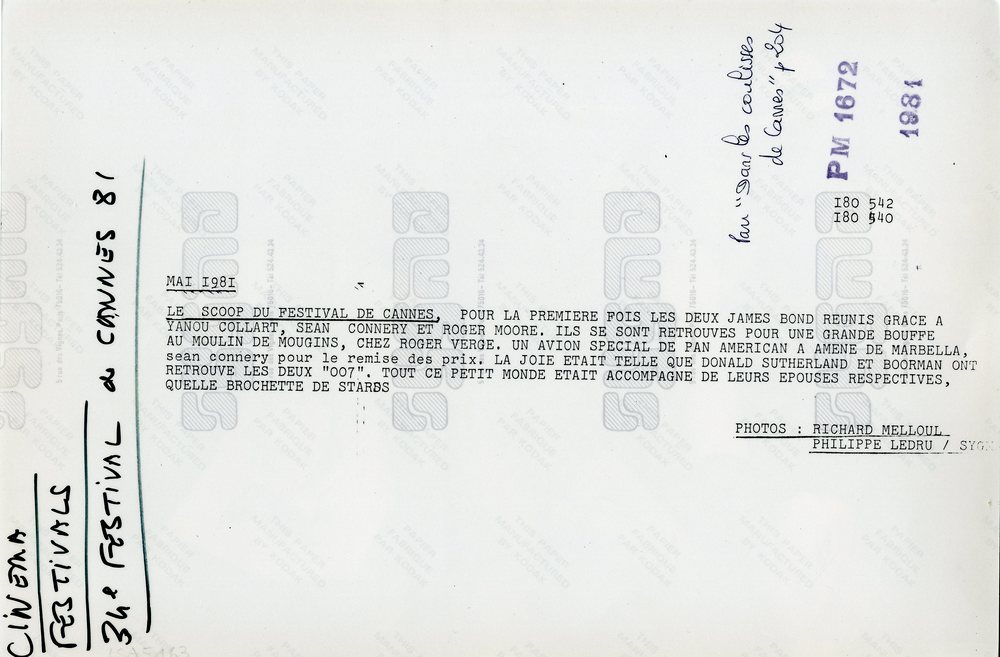 The picture was taken at a banquet in the restaurant Le Moulin de Mougins during the 1981 Cannes Film Festival. The photographer was initially a laboratory assistant in the agencies Dalmas and Gamma Press. Later he worked as a director and became famous for films like »Le Comte de Monte Cristo (1998)« or »Gérard Depardieu, grandeur nature« (2015).