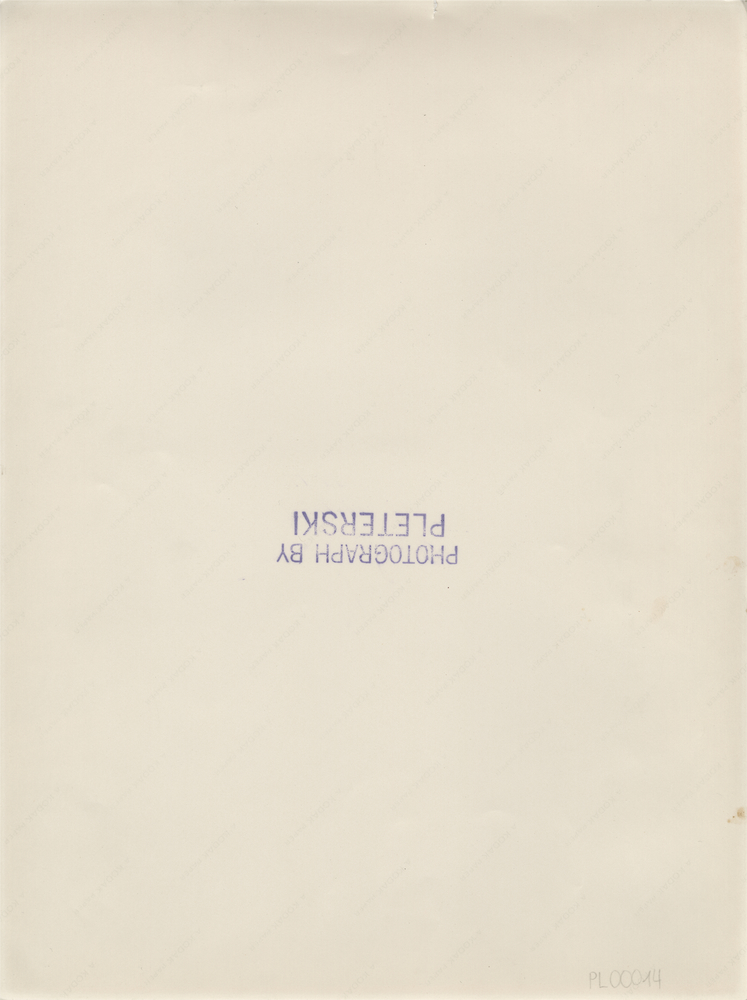 Originally four elevated lines were running in Manhattan, three of them were shut down during the world war. Only the »Third Avenue El« received a reprieve, its northern part even operated until 1973. But the main part from Chatham Square to The Bronx ceased operations on May 12, 1955. Pleterski documented the demolition of the tracks, but before he also captured the play of light and shadow cast by the steel structures.