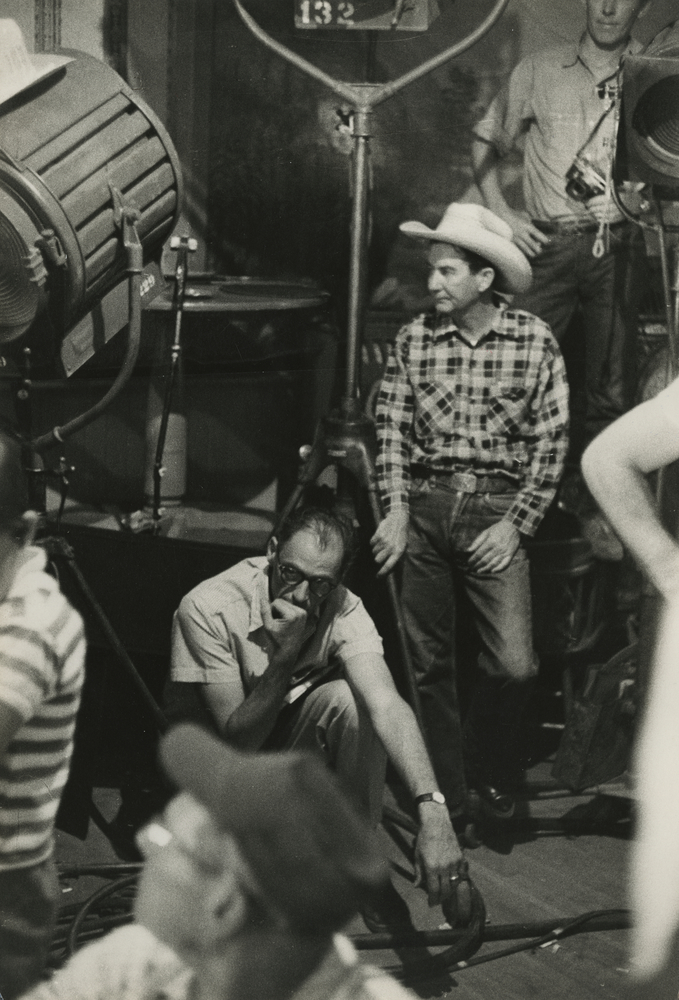 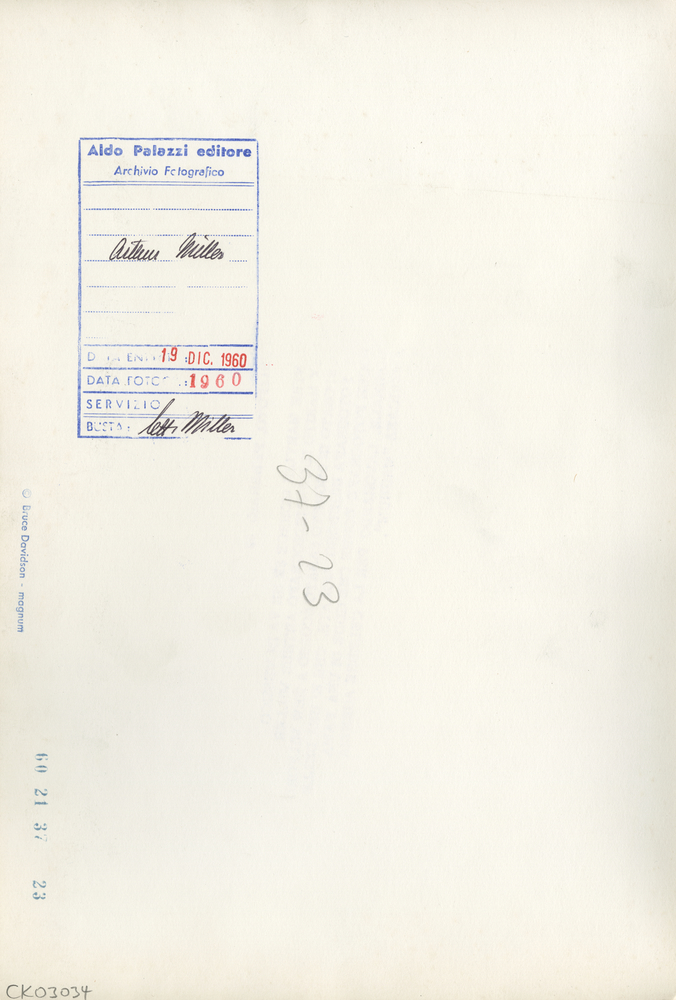 The shooting of this John Huston film was documented by nine Magnum photographers, who followed the dramas of the film plot as well as those behind the scenes. The script was a gift from Arthur Miller (here in the center of the image) to his wife Marilyn Monroe to finally give her a challenging role. But at the time of the shooting the marriage was on the brink of divorce and Miller met Inge Morath who was to become his next wife. Besides other excesses there were also conflicts about Paula Strasberg who watched over Monroe like a guru.