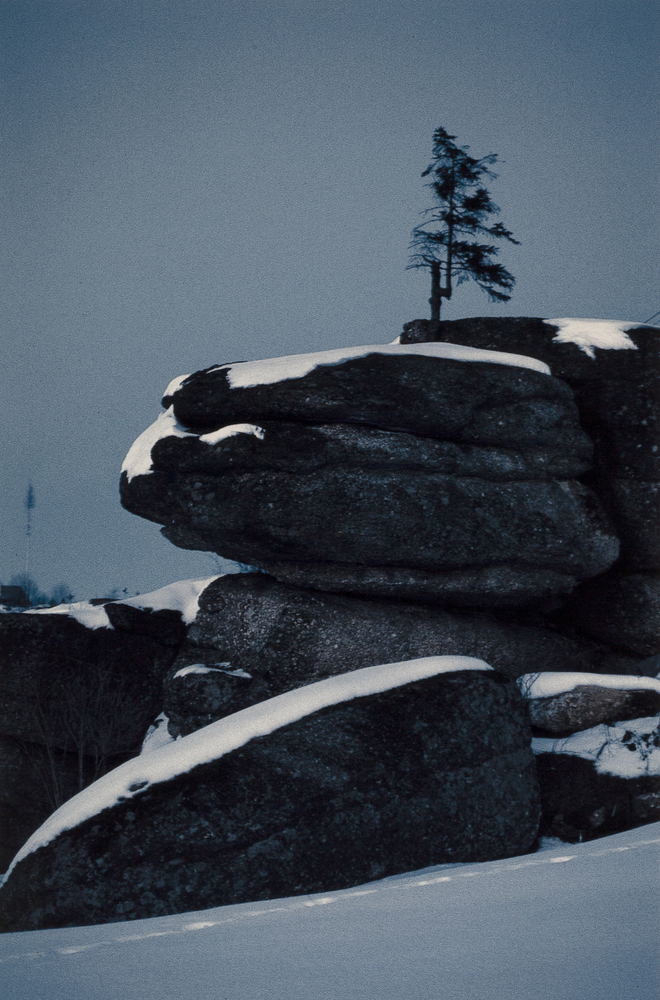 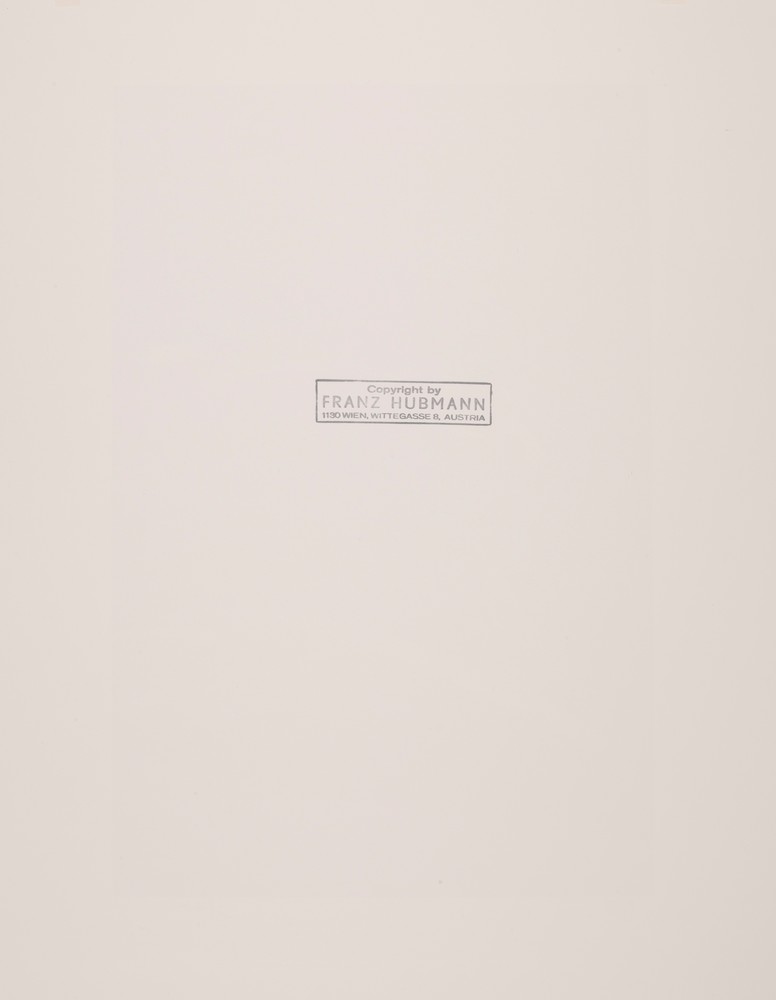 only a few numbers still available