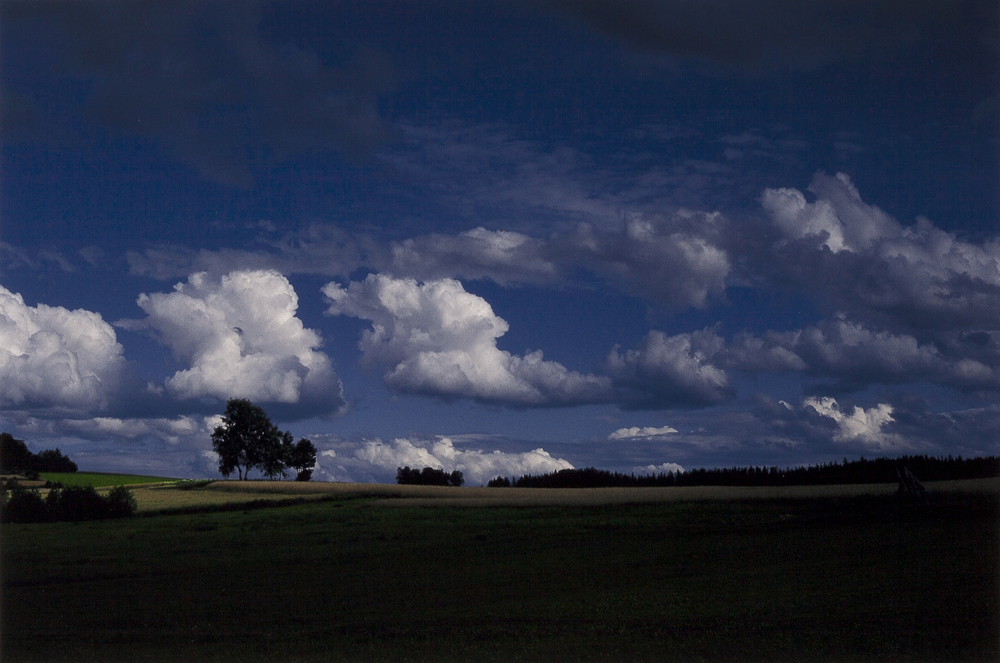 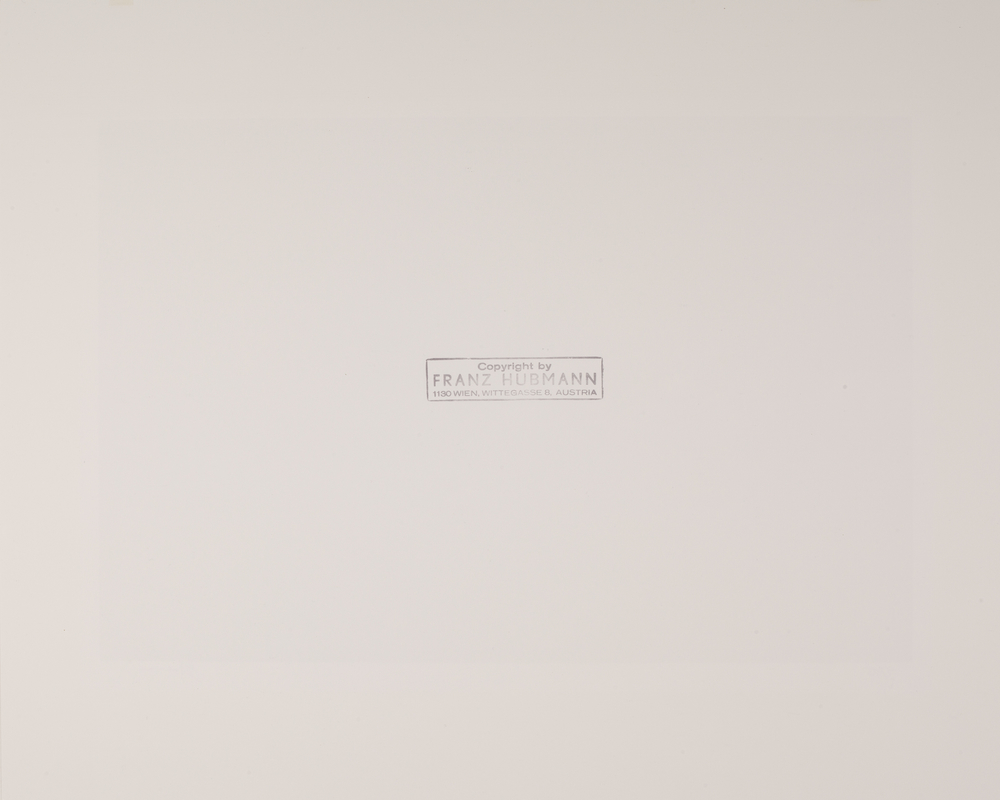 only a few prints remaining 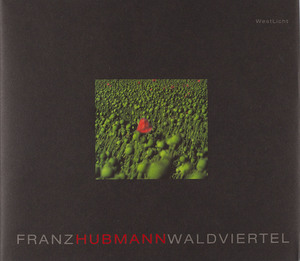