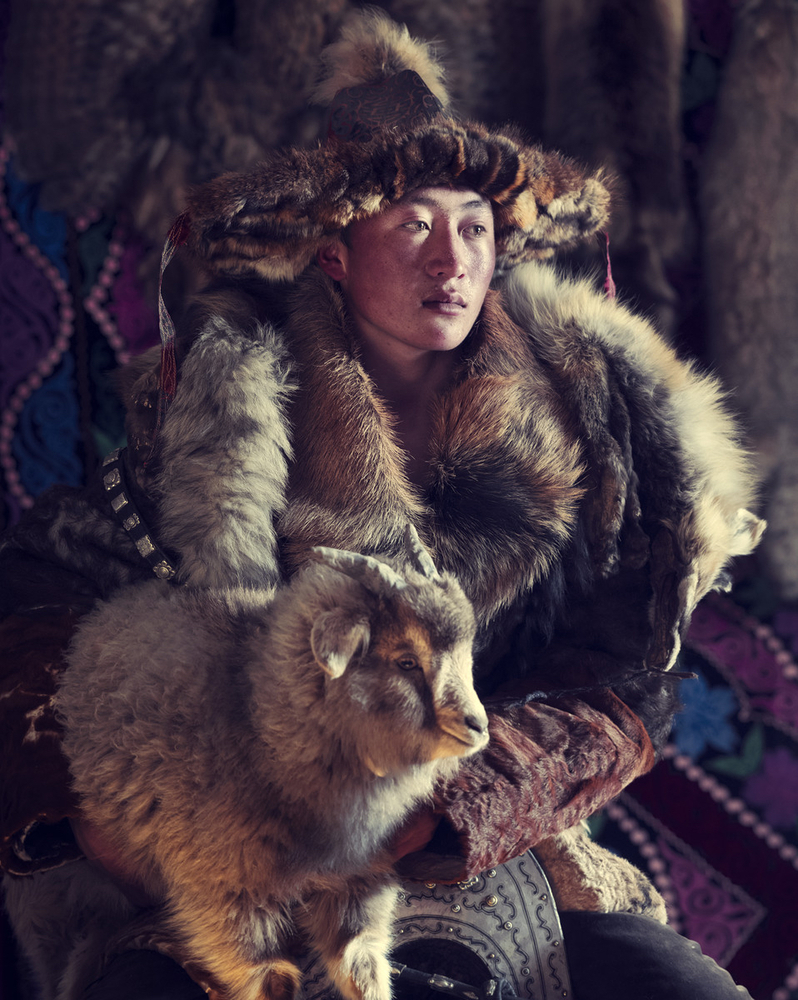 Jimmy Nelson started his photographic career whilst traversing Tibet for one year on foot. The publishing of the visual diary became an international success and a multitude of journalistic commissions followed. Since 1997 he began to portrait remote cultures with his traditional plate camera, starting point for his hitherto most comprehensive project »Before They Pass Away«, on which he is working since 2010.