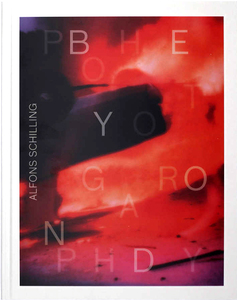 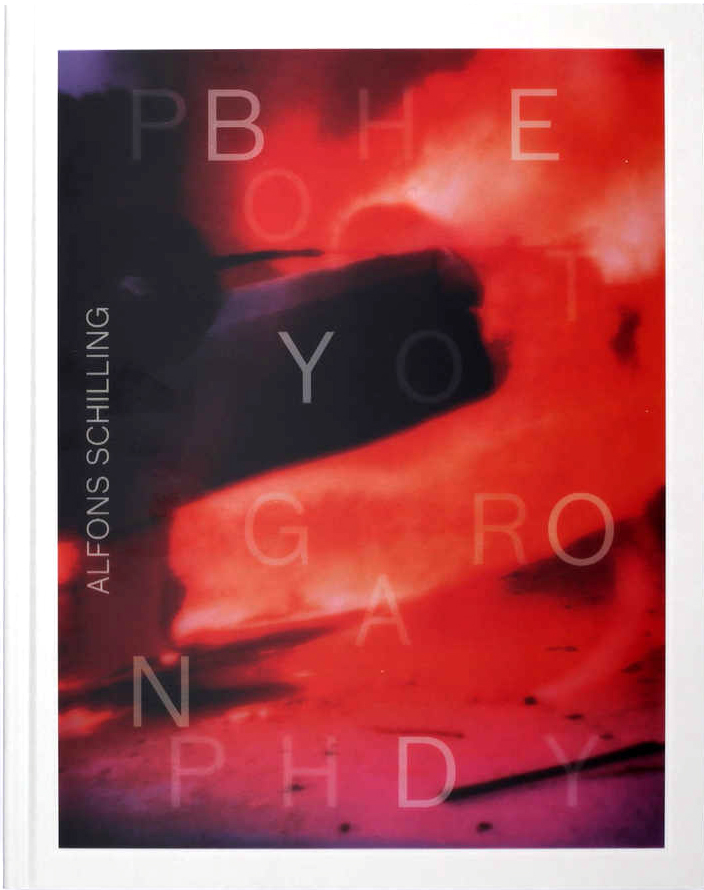 To set in motion, to be in motion - the rebellious spirit of research that drove Alfons Schilling from the Academy for Applied Arts in Vienna, where he had prepared Actionism with Günter Brus, to Paris and New York in 1960, the artist retained during his long career in vision machines and photographic works. The tilting images of his lenticular photographs dynamize the gaze and merge several shots into one image. Holograms and stereo photographs open the image surface to a virtual space. Anyone travelling 3-D worlds with head-mounted displays today is walking along paths that Schilling had already taken in the 1970s. With this book, for the first time, the focus is on the visionary's extended photography, including cinematic experiments and performative projections. The central theme of his groundbreaking work is a critique of perception, the unleashing of seeing itself: "It's not what's on the picture - it's what is behind it."