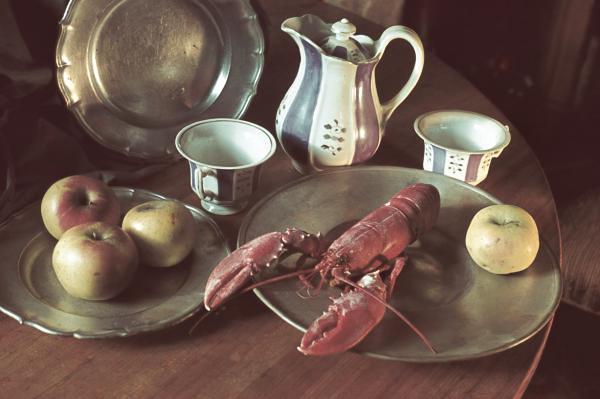 For decades the photographs by painter Alfons Walde, who was born in 1891, were hidden in crates in the artist's estate, and were shown for the first time only in December 2014 at Westlicht Museum. The world-famous landscape painter Walde turns out to be an equally masterful photographer – with a focus on the nude.

Starting from the mid-1930s he used his Leica camera with the recently invented colour film and made slides, which fascinate the viewer by their painterly appearance. Apart from his nude studies, Walde also took landscapes, portraits and architecture photographs, which frequently served as inspiration for his paintings.

from 850.00 €
Inquire
See all works by Alfons Walde
back
jump to top