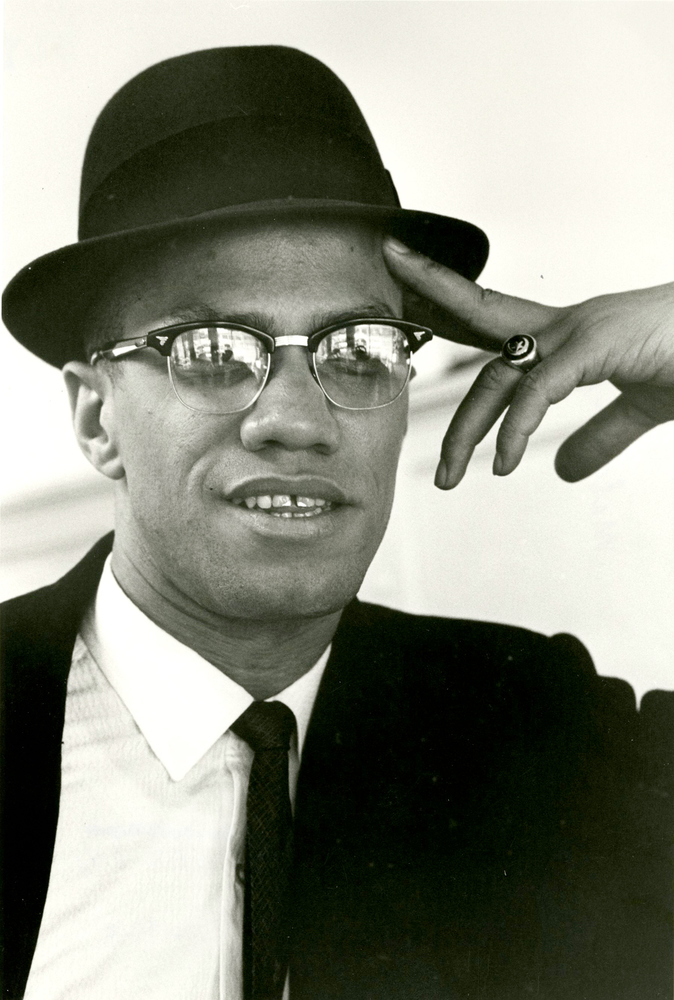 "It is the photographer, not the camera, that is the instrument."

Marlene Dietrich half despondent, half amused behind sheets of music, Andy Warhol kneeling on the floor of his studio sorting prints, Orson Welles removing his make-up after a day on the set.

As part of this year’s Foto Wien, the new exhibition at OstLicht is dedicated to Eve Arnold's early success. Vintage prints which are for sale, as well as selected large-format prints from the famous Magnum exhibition “In Our Time”, featuring her world-famous celebrity portraits, as well as shots from the set of "The Misfits" and excerpts from Arnold's early reportages.

Eve Arnold’s unposed portraits of Marlene Dietrich, taken without a tripod, pose or lighting control which were published in Esquire in 1952, were quite different from the studio portraits that were common at the time. They caught the attention of Marilyn Monroe, who contacted the photographer and worked with her confidentially in many sessions beginning in 1955.

Respectful interest in the sitter was Arnold's basic principle in her portraits, an approach that remains palpable in her photographs of film shoots, political gatherings and the later travel reportages. This attitude is also evident in the images of other Hollywood stars represented in the exhibition, all of whom provided her with personal insights away from the embellished studio settings. Arnold photographed Andy Warhol at work, Malcom X gesticulating wildly at the podium, Clark Gable studying scripts or Orson Welles removing his make-up in the dressing room.