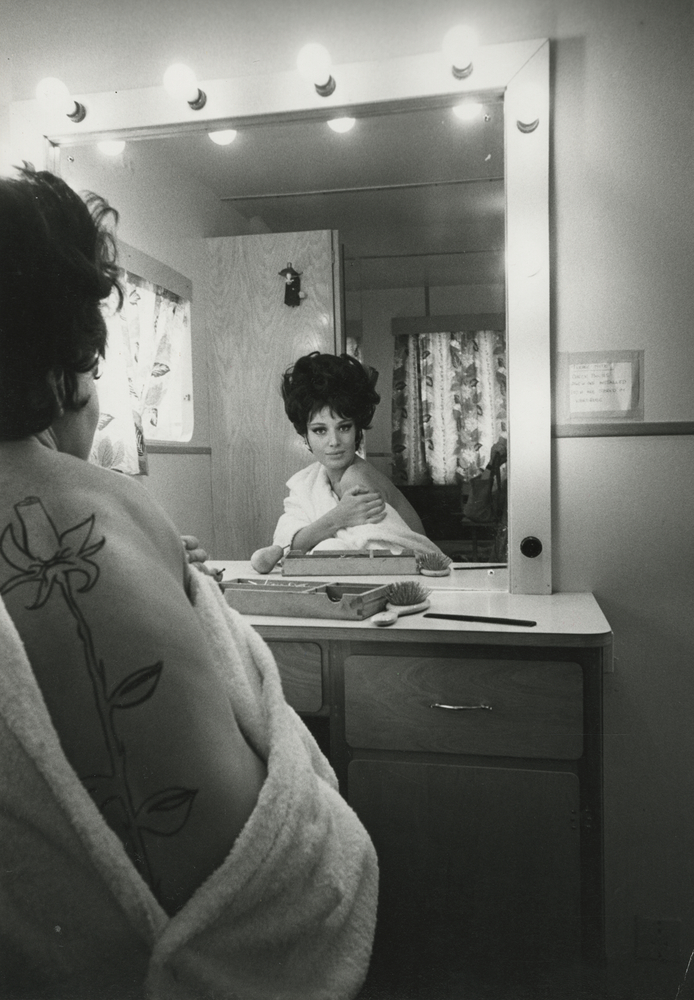 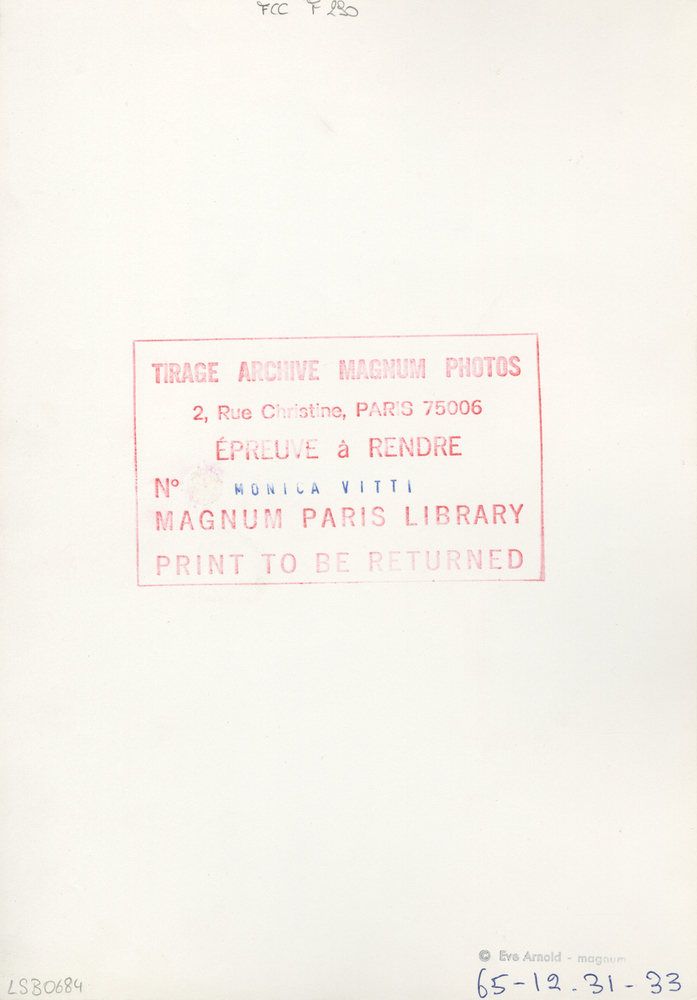 Monica Vitti became famous with character roles in many films by Michelangelo Antonioni. Here she poses backstage during the shooting for the agent film parody »Modesty Blaise«, directed by Joseph Losey. The frame Magnum photographer Arnold chose for this intimate portrait clearly shows a large rose on Vitti's back and captivates with its exciting play with closeness and distance. 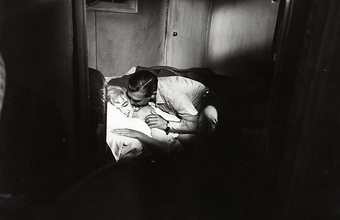 Marilyn Monroe and Clark Gable in »The Misfits« 1960 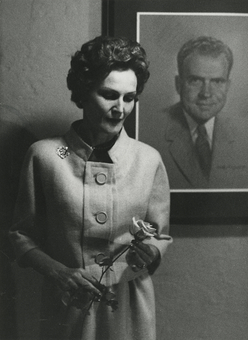 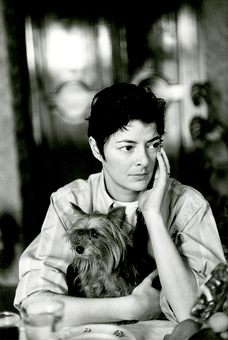