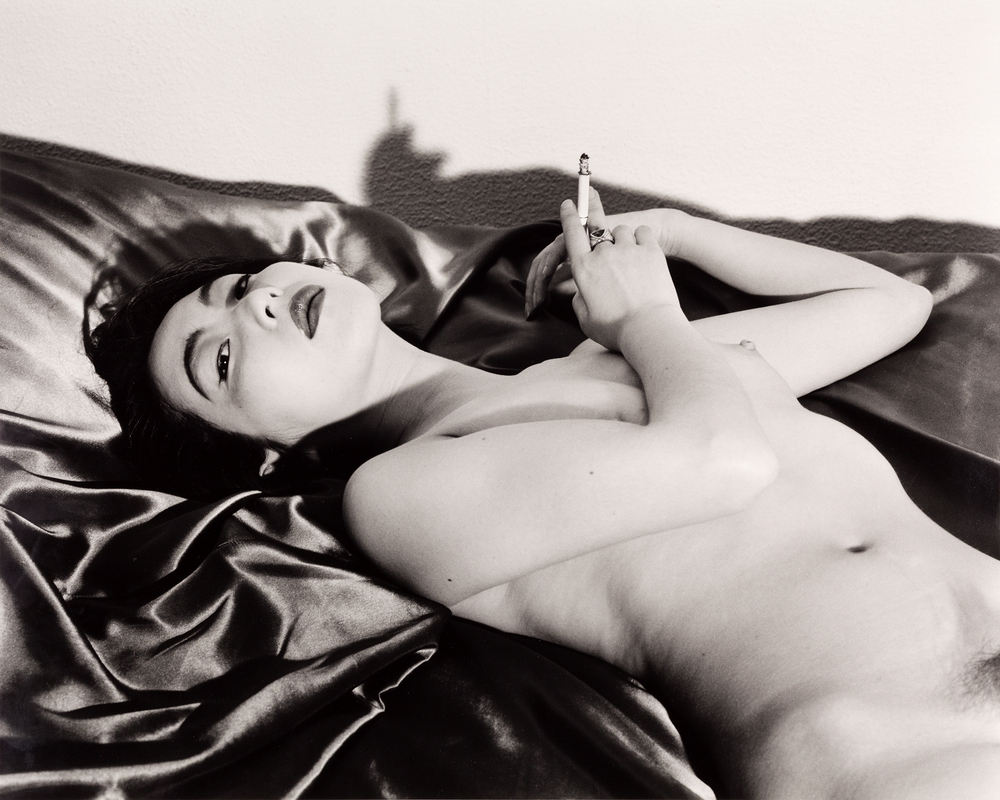 Araki is one of the most radical and influential photo artists of our time. He regularly causes controversy by exploring topics of sexuality and death that are largely taboo, often in a provocative manner.

His debated nudes and intimate studies of the female body are only one part of his extensive canon of motifs, with which the artist describes a world in which life, death and lust are deeply entwined and merged. The nude shows a favourite model of Araki, with whom he worked for many years. 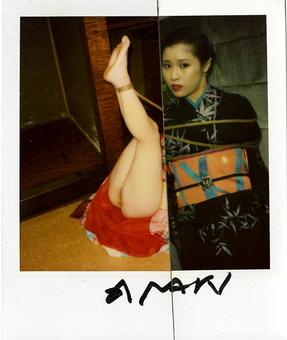 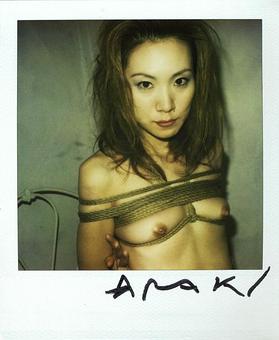 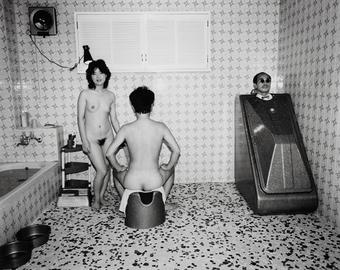