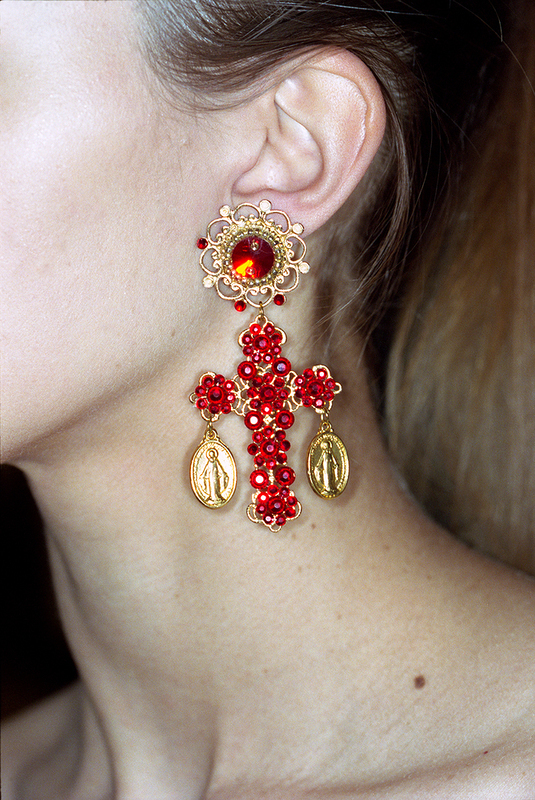 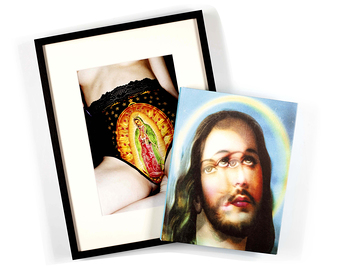 Paweł Jaszczuk was born in 1978 in Warsaw. Following his study of graphic design at the School of Visual Arts in Sydney, he moved to Tokyo. Jaszczuk's photography deals with the peculiarities of human existence and interaction.

His work has been exhibited internationally and published in numerous publications, including PHOTO, C International Photo Magazine, British Journal of Photography, GUP Magazine and New York Times Magazine. In 2013 he was awarded the Lead Awards in the category »Portrait«. He lives and works in Warsaw and Tokyo.

In his series »¥€$U$« Paweł Jaszczuk embarks on a search for representations of Christ in pop culture. It shows a world between spirituality and commerce made of Holy Mary underwear, neon figures of saints and Jesus swim rings. Works of this series were featured in »OstLicht RELOADED & YOUNG EDITIONS« in 2019 and are available in a limited edition.